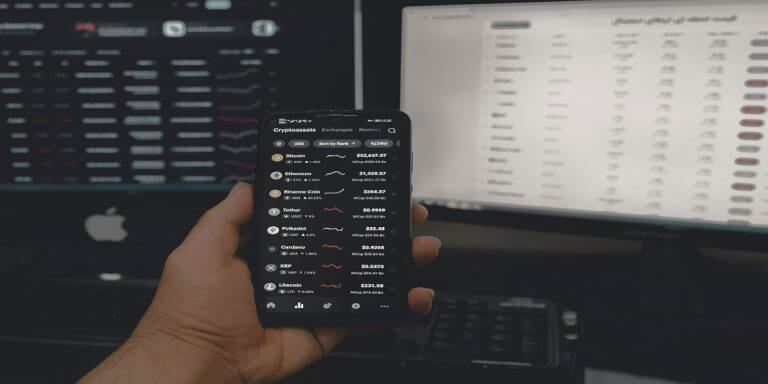 Investing in the crypto market has become challenging due to the volatility of its most popular tokens in recent months. However, Redditor decided to address the issue and develop their telegram bot that promises to predict the crypto prices.

Recently a Reddit user spoke in the crypto community about the bot. The user named Xk4rimx claimed responsibility for the bot creation and indicated that his function is to anticipate the token’s value, whether he has a bullish or bearish streak.

Redditor, the particular bot for traders

Virtual commerce has been going through a losing streak for some time, but that could change after the most critical tokens, such as Bitcoin and Ethereum, showed a rise in value, bringing hope to their fans. Based on this, a Redditor web client decided to launch his bot that will predict the next crypto movements and their value. The user uploaded a short film in the post showing the “crypto predictor bot” project.

Xk4rimx, the bot’s developer, said that the project is saved in the analysis section on Heroku Premium. The bot developer would talk about Heroku Dynos, corresponding to the essential elements that promote the use of Apps created as a PaaS service in Heroku. Also, the website indicates that Dynos is a container of the Linux operating system that separates the codes focused on commands.

On the other hand, Firebase would be a file based on cloud computing that Google company supports. This system would save the data in JavaScript due to the lightness of its storage space. In addition, the system also keeps and synchronizes data instantly, no matter how many clients are connected.

Use of the bot trader

According to the Redditor client, their project is easy to understand, plus the developer has taken the liberty of detailing how it works on Telegram. For example, if the user wants to predict the Bitcoin price at the moment, he must enter the code “/ pred BTC d” in the chat. Eventually, the search results will appear with a graph covering the last 24 hours of movements in the token’s price.

After Xk4rimx made his project public on Redditor, it was observed how the crypto community appreciated the effort. As a result, many users can use the bot to forecast the Bitcoin price today and see if it is profitable to invest in it.

The community on Redditor also appreciates that the bot works to predict the value of other popular tokens such as Ethereum. This project is also expected to forecast the price of less popular cryptos such as Dogecoin, Shiba Inu, or Polkadot.