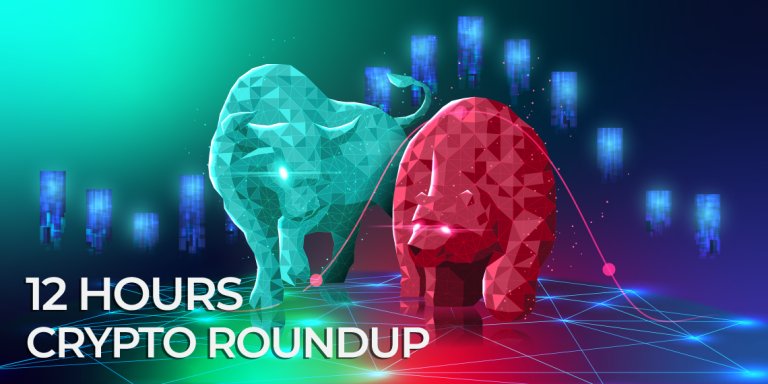 The global market cap value has continued to fluctuate as it has lowered to $930,382,902,801.424. Bitcoin has seen a moment of respite as its losses came low, shedding 8.69% over the last 24 hours. Binance Coin also saw a little improvement in its value as its losses are about 2.69%. The performance of Flow has remained bearish as it has shed 3.58% while Decentraland added 4.84%.

The global crypto market has continued to bearish even though there was a respite in the continuing losses. The change for Bitcoin and other currencies shows there has been a slackening in the amount of losses. The current wave of bearishness seems to be coming to an end if it isn’t strengthened again. The changes suggest that there is a possibility of bullishness in the market.

The losses for Bitcoin and Ethereum deepened over the last day, which affected MicroStrategy stocks. The result was a further decrease in the value of MicroStrategy stocks. The changes are not limited just to Bitcoin and other coins, but stablecoins have also been affected. One of them is Tron’s USDD which has also seen depreciation. The new changes have brought it below the Dollar peg as its value has come down to $0.9764.

Bitcoin has been one of the market’s most impacted coins as the carnage occurred. The result was the loss of more than $7K as they continue. Though Bitcoin is lowering its value, former White House chief Anthony Scaramucci has predicted it will recover from the storm. According to his predictions, Bitcoin’s value will rise to $100K in twelve months.

The latest data for Bitcoin shows that it has shed 8.89% over the last 24 hours. If we compare the weekly losses, it has shed 25.70%, increasing the injuries. The price value for Bitcoin saw a continuous decline as it remained bearish.

Binance might continue to face problems amid the bearish market. At the same time, the lawsuit against Binance US might be heard because of its false advertisements of Terra UST’s being safe. Binance has seen a decline in value because of the harsh market, which saw lowered influx of funds and divestments.

Binance Coin has decreased losses as the market saw a halt in free-fall. The latest data shows it has shed 2.69% over the last 24 hours. In comparison, the weekly losses for it are about 20.68%.

Flow has continued to suffer as it has shed 3.56% over the last 24 hours. In comparison, the past seven days has seen the loss of 34.70%. The skyrocketing of losses has resulted in the depreciation of price value to $1.54%.

Decentraland has utilized the influx of funds as it has improved its value. The latest data shows it has added 4.84% over the last 24 hours. If we compare the performance of MANA for the last seven days, it has shed 14.46%. The trend for improvement is encouraging for the recessive market.

The global crypto market has continued to shed value even though there has been an improvement. The losses have lowered while the global market cap value has also seen stability. It is estimated to be in the $930 billion range as per the latest updates. If the market needs to improve, it would have to work on decreasing the speedy losses for various coins. 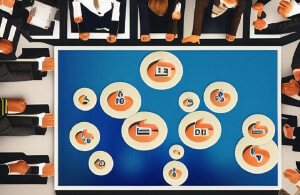