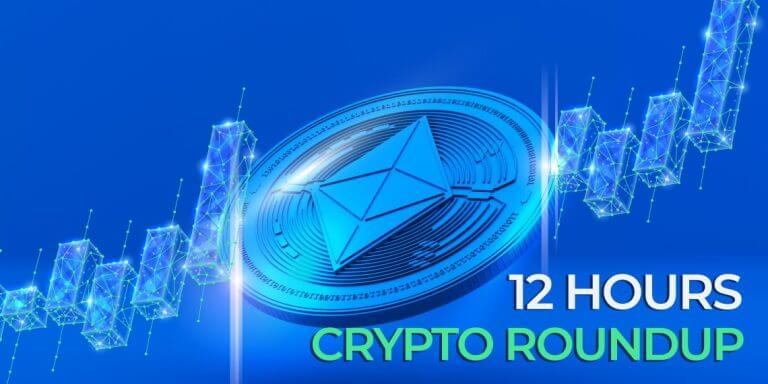 The global crypto market continued with its gains as it progressed. The recent 24 hours proved lucky for Bitcoin, Binance Coin, and others as they were able to continue bullish. The recent wave of bullishness has proved good for the market as it has broken across the previous barriers. The mentioned change has been a new phenomenon over the last few months. The recent wave of bearishness had affected Bitcoin adversely as it lost a considerable amount.

The US Treasury has sanctioned cryptocurrency mixer Tornado Cash. The mentioned service allows the users to obscure the details of the transactions. The company and its 44 wallets have been designated Specially Designated Nationals List. The announcement came from the Treasury’s Office of Foreign Asset Control on 8 August.

The wallets, as mentioned earlier, run the smart contract used by Tornado Cash. As it has been put on the SDN list, it bars the company from operating in the US and forbids US citizens to engage in transactions with such entities. It has attracted the treasury’s ire because of its dubitable transactions. One of these includes working in collaboration with North Korea’s Lazarus Group. It is alleged to be laundering more than $455 million for Lazarus.

Celsius has expressed its intentions to sell its mined Bitcoin. Texas regulators don’t trust this decision because it faces allegations of misconduct. It has referred to the problematic asset deployment decisions for its current turbulent period.

The latest data for Bitcoin shows that it has taken a speedy influx of capital. The 24-hour data shows the addition of 4.42% to Bitcoin. The seven-day data shows a gain of 3.32% as the inflow remains strong.

Binance and WazirX came in direct conflict due to recent statements from the leaders of both companies. According to the latest updates, Binance has terminated fund transfers between WazirX and Binance. Its representative had recently said in a statement that it would cease these transactions soon.

ApeCoin has also grown considerably due to the bullish market. The 24-hour data for this coin shows that it has added 1.14%. The increase has also pushed the weekly performance as it has added 4.79%. The enhancement hiked its price value to the $7.35 range.

Decentraland has also seen an enhancement in value due to a bullish market. The increase has helped it add 3.55% over the last 24 hours. The weekly data shows an addition of 5.72%. The hike has taken its price value to the $1.09 range.

The global crypto market has seen a considerable enhancement in its value. The increase has helped it rise from the bearish change to a relatively consolidated position. The increase for Bitcoin and others has proved good as Bitcoin has crossed its recent resistance level. The global market cap value is also on the rise. It is currently estimated to be $1.14 trillion.