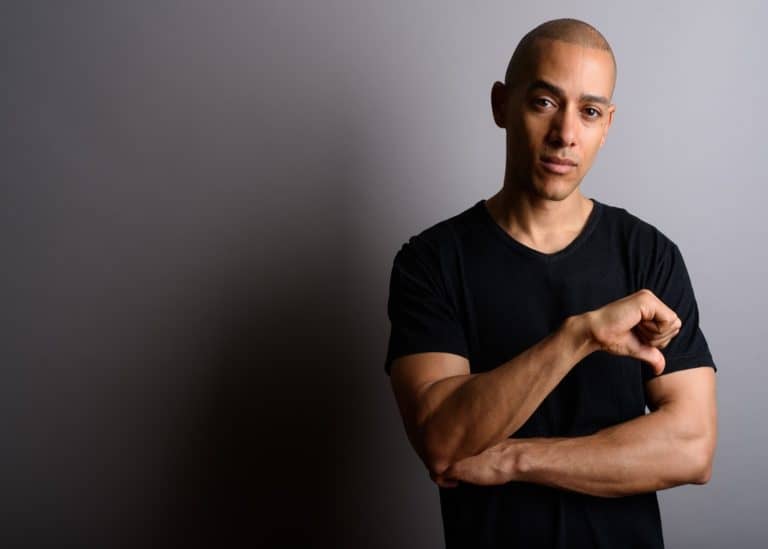 Veteran investor Jim Rogers says that the government will put an end to Bitcoin before it becomes real money and that virtual currencies are just sources of gambling and speculations, Forbes reported today.

Bitcoin is no stranger to harsh critics. From Wall Street veteran Warren Buffett to famous Bitcoin critic and gold supporter Peter Schiff, several well-known investors have taken a jab at king currency, dismissing it off as a worthless investment with no chances of becoming real money.

Bitcoin bagged much of the limelight back in 2017 when its price peaked nearly $20,000 and since then has been fluctuating quite a lot. This year, too, following the COVID-19 outbreak and the subsequent economic downturn and the financial crisis that resulted from trillions of dollars getting pumped into the economy to help struggling businesses and individuals to cope up with the impact of the pandemic, Bitcoin gained prominence.

Billionaire investors like Chamath Palihapitiya said that now is the time for Bitcoin to shine and prove its worth. Other sought-after investors like Paul Tudor Jones, Dan Tapiero, and Raoul Pal, too, called it a potential hedge against the imminent inflation.

However, a recent report published by Digital Asset Data reveals that much of Bitcoin’s supply sits dormant, meaning that investors buy it to hold on to it, also possibly implying that Bitcoin is still a long way off from being hailed as real money. And these sentiments are being echoed by another legendary investor and co-founder of hedge funds group Quantum Fund, Jim Rogers.

Bitcoin will not be allowed to succeed as real money, Rogers

Rogers, in his statement to Japan’s Aera dot, says that Bitcoin and other decentralized virtual currencies will never come close to being real money since they are beyond the government’s control. The rising Bitcoin price is merely a bubble and soon will head to zero, he said.

According to him, cryptocurrencies will remain limited to gambling and speculations rather than emerging an alternative to fiat currency. Before that happens, the government will erase it as they have no control over who is using it for what purposes, Rogers added.

CBDCs can be controlled, not Bitcoin

Rogers also expressed his opinion on the central bank digital currencies (CBDCs) like digital yuan or digital euro, which have recently gained traction as a fitting reply to the launch of Facebook’s highly-publicized project Libra.

Commenting further on Bitcoin and the hype surrounding its current price fluctuations, Rogers says that even though he wouldn’t know, for sure, what will be the endgame for Bitcoin, but he ascertains that it will never come close to being real money.

Virtual currencies are just speculative bubbles, a means for gambling. And if they do succeed as real money, eventually the government will terminate them.