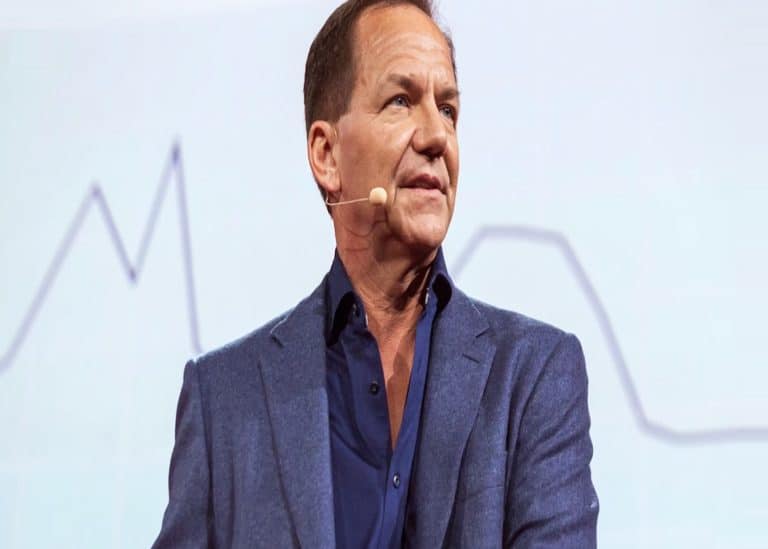 Paul Tudor Jones, one of Wall Street’s seasoned hedge fund managers, recently revealed in an interview that one of his funds holds a low single-digit percentage in Bitcoin futures. He recently advised people to “stop thinking of old ways of doing things and seriously focus on Bitcoin”.

Jones pronouncements apparently sent a shock wave to other hedge fund investors. Other affirmations followed his being “converted to BTC”, which actually happened a long while back in 2017, but confirmed publicly recently.

Arthur Hayes, CEO of BitMEX, says that Jones has just removed career risk from investing in cryptos like Bitcoin. and tweeted that a “lot of beta fund managers to begin cooking some copypasta,”

Karen Finerman, co-founder, and CEO of Metropolitan Capital Advisors also believes that Jones is paving the way for more hedge funds and mainstream investors to get into Bitcoin. She enthused:

Nobody wants to get outed having owned Bitcoin if it completely falls apart. But if you can say that Jones owns it also, maybe that gives you a little bit of cover.

Prior to this, the United States’ crypto exchange Coinbase, had published a report arguing that the pandemic-fueled crisis will make Bitcoin superior to gold.

$3.9 trillion economic output has been minted

As a way to save his funds, Jones has started investing in Bitcoin, to protect him from the tough economic effects of the expected inflation. He says that bitcoin investment makes him recall the performance of gold in the 1970s. The Fed has already enacted two emergency interest rate cuts that lowered borrowing costs to near zero like they were during the financial crisis. This information would be relevant to spread betting brokers uk.

Paul Tudor Jones reached the decision to invest in Bitcoin as a result of financial spending and buying bonds by the central banks to fight corona pandemic effects.

His calculations had shown that around $3.9 trillion global economic output has been minted this year. The way it occurred and spread so fast has left knowledgeable individuals like him speechless. He said that what is taking place now will urge monetary inflation that has never happened before globally.

Paul, notwithstanding, wanted a way to hedge against the expected inflation as he thought about stock, treasuries, gold, and many others before deciding on Bitcoin. Bitcoin at the moment has been experiencing a big rise, doubling values since mid-March.  He sees the crypto as a way of storing value based on four criteria: purchasing power, trustworthiness, liquidity, and portability.

Bitcoin has never failed macro investor Paul Tudor Jones since he joined back in 2017. Paul was in a position to double his Bitcoin in 2017. When he withdrew his cash, the cryptocurrency was close to $20000. He is not about to lose this second chance now.

The macro investor Paul Tudor Jones said that the main reason for choosing Bitcoin is due to the impending digitization of funds the novel corona is channeling. He says his fellow investors should cease ancient ways of doing things and to take into concern Milton Friedman’s monetary theory.

Friedman’s theory of consumption states that people will make decisions on spending based on what we think our income will be over time. This is what Friedman called our ‘permanent income,’ and not just our current income, which may be higher.

A common concern is that when asset prices go up quickly, risks can accumulate, especially if market participants borrow to buy them. So, when leverage rises because of crypto-assets, vulnerabilities may emerge. The expansion of the investor base combined with the lack of transparency in the crypto-markets can prove disastrous. 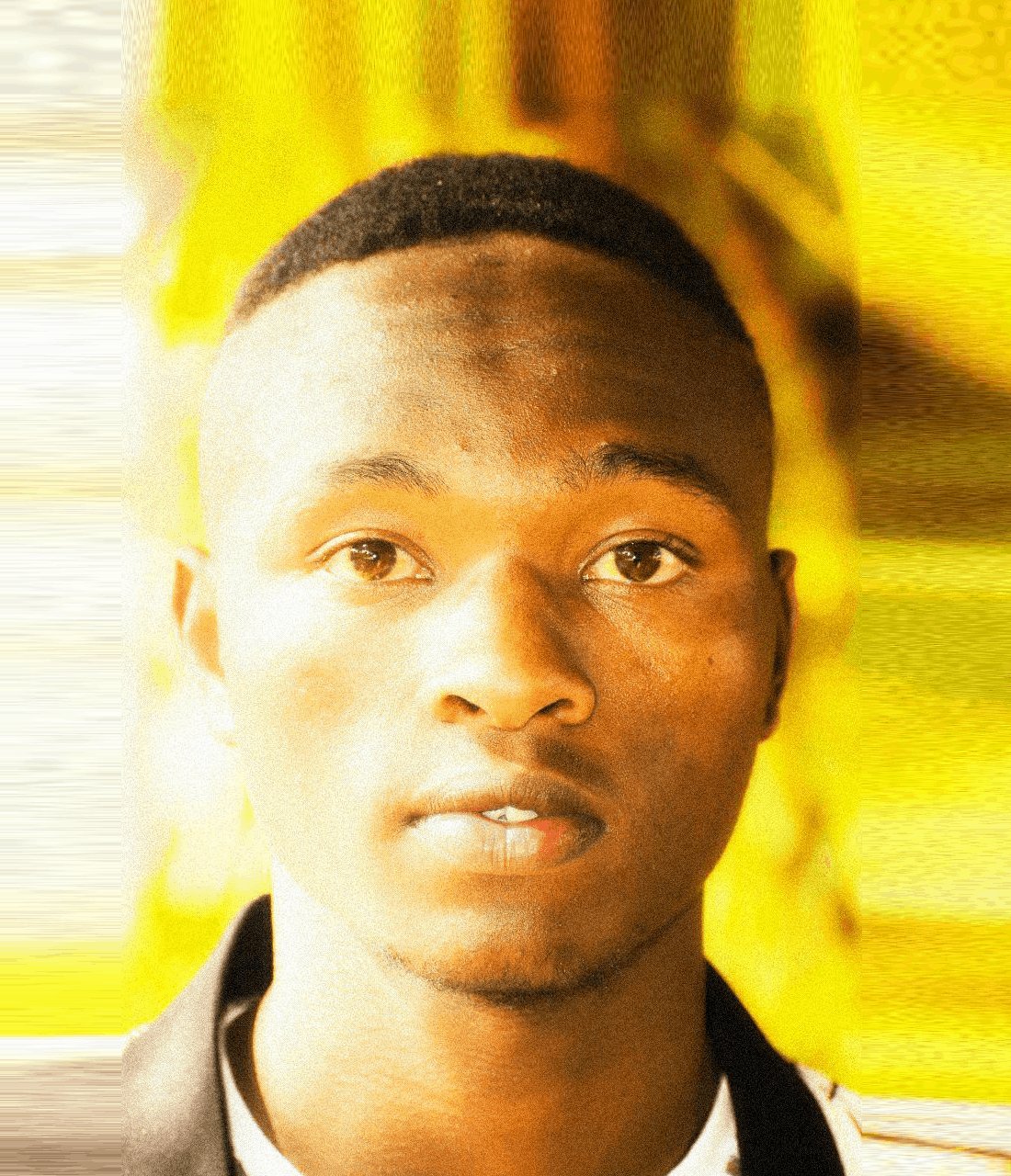