Facebook Libra will shape the future of money, Andreessen Horowitz 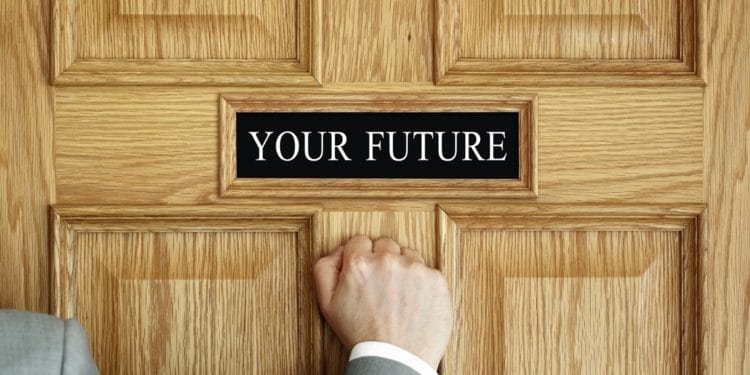 According to a general partner at Andreessen Horowitz Zuckerberg-led Facebook Libra will set the course for a digital economy and encourage many other entrants to dive into this industry.

Facebook Libra has been caught in controversies and criticism ever since its whitepaper launch. A year ago, it started with a vision to create global virtual currency that is accessible even to the unbanked population of the world, having no access to financial services.

Unfortunately, the framework ran into heavy regulatory scrutiny and political resistance, which made Facebook Libra change its very design. Today, the project, despite several setbacks and withdrawals from some of the crucial association members, has found loyal support in Andreessen Horowitz.

Katie Haun, in her recent interview with Bloomberg, sounded somewhat optimistic about the project and its vision. According to her, in the next ten years or so, Facebook Libra will shape the future of money. The money will go digital, much like music, books, and shopping, she said.

“Initiatives such as Facebook Libra will gain traction in the next few years, and investments by venture capital firms will be the ultimate driving force that will pave the way for other projects in the domain.”

Meanwhile, the firm has also invested in another Libra-like project called Celo, whose alliance witnessed almost 50 percent growth ever since its launch two months back. Similar to Project Libra, the Celo alliance also envisions a robust stablecoin ecosystem that challenges the monarchy of the age-old financial system.

Capture interests of other entrants

As per Haun, Facebook Libra and Celo will inspire other major players in the market to dive into this revenue stream as everyone today has a requirement of money transfer.

Speaking about how she thinks money will look like in the future, Huan added that while payment platforms like Venmo and PayPal have already digitized much of the payments industry, they still need to rely upon traditional banks and intermediaries for approvals.

“But give it ten years, and that’s going to change. The money will be largely driven by actual bits and bytes.”

When asked about who she thinks will bring about this revolutionary change, Huan remarked that Facebook Libra would be far from being the only player. Other stablecoin initiatives will come about to serve changing consumer needs, she said.

“Eventually, consumers will be the biggest beneficiaries as they will realize that they wouldn’t need to depend on middlemen for money transactions. All can be done with just a few clicks on their smartphones.”

Lastly, speaking about the opportunities for VC firms in the blockchain and crypto industry, Huan offered a promising outlook for blockchain gaming. She believes that blockchain gaming will be a massive game-changer for the industry, and is perhaps likely to be more significant than music or entertainment put together.