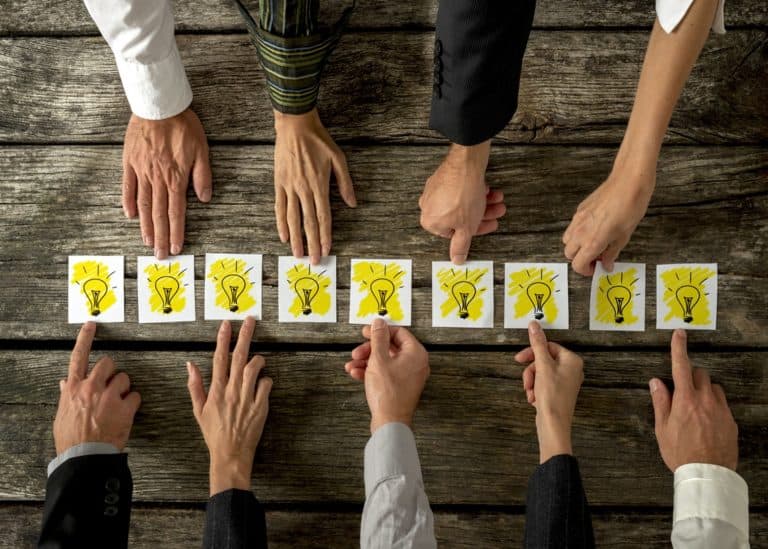 Within two months of its launch Celo alliance added 20 new members, bringing the total to 75 alliance members and boasting growth of 50 percent, said an official blog post from Tuesday.

Hailed as a strong competitor of Zuckerberg’s project Libra, the Celo alliance is out to challenge the global financial system with its mission to create a robust stablecoin ecosystem that is based on decentralized commercial protocols. Several organizations, such as Anchorage, Coinbase Ventures, and Andreessen Horowitz, are member participants of both eagerly-awaited projects.

While both the projects share a common goal, which is to make money accessible to everyone and bank and unbanked, Chuck Kimble, head of Celo alliance, says that the approach and the structure would be widely different and that is the primary reason why Libra and Celo have common members in their consortium.

One of the rationales behind forming a Celo alliance was to create an open forum where like-minded organizations can network and share ideas. The alliance members will be categorized into four initial groups – international aid, payments, policy, and communications.

Since March, some of these team members have been busy working on building Celo-based decentralized applications (DApps) that make financial tools accessible to anyone with a smartphone.

It envisions building a basket of stablecoins that will eventually be pegged to different national currencies and backed by a reserve of digital assets. Users who choose to transact through this platform can choose to pay transfer fees with the stablecoin of their choice.

Much like the now-modified Libra stablecoin, the Celo network, too, has high aspirations and goals. By next year, Kimble presumes that the project would have come a long way in fulfilling people’s needs through initiatives like Project Wren – a carbon-neutral blockchain that hopes to decarbonize the economy.

And while both projects have begun their journey with one common goal in sight – which is to bring about financial inclusion, for Celo alliance too, it appears that all may not be plain sailing. That said, let us hope that its decentralized approach is able to win over regulatory approvals much faster than Libra.