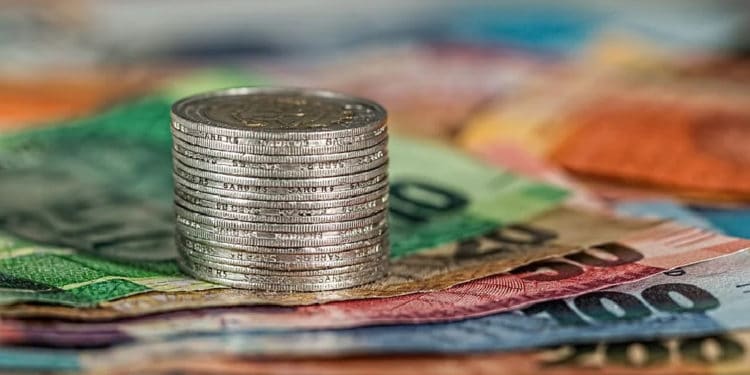 The NEAR Foundation, which recently launched the mainnet for its proof-of-stake (PoS), raised 21.6 million dollars in its token sale led by Andreessen Horowitz.

NEAR is a public proof-of-stake network that focuses on network operability and scalability. The network uses sharding, a method also employed by Ethereum 2.0, that divides the blockchain into multiple servers or shards. This way, each node only processes the transaction for a specific shard instead of all network transactions. The sharding solutions will enable the NEAR blockchain to become more scalable.

The NEAR Foundation raised 12.1 million dollars from investors in July 2019. the investors included Accomplice, Pantera, Multicoin, Coinbase Ventures, and Metastable.

This Monday, the firm announced that it closed a $21.6 million token sale led by venture capital firm Andreessen Horowitz (a16z). The terms of the deal were defined by a16z while the sale also saw participation from around 40 other investors, including Pantera Capital, Libertus, and BlockChange.

The Foundation’s CEO Erik Trautman also detailed the network’s underlying mechanisms. Trautman stated that the network works similar to Cosmos and Ethereum 2.0 in that it divides the blockchain in shards.

However, NEAR’s head of business development, Aliaksandr Hudzilin, elucidated that scalability is not NEAR’s primary focus. Hudzilin stated that currently, it is too “early,” so nobody needs scalability. He then added that the team’s focus in on establishing a developer community around its blockchain through programs such as Flux Markets and Stardust.

Initially, the network will be launched with a proof-of-authority mechanism that would put all powers in the hands of the NEAR Foundation as well as the 40 investors that participated in the token sale.

The Foundation will oversee the network’s transactions and address creation until Phase 2, which would be launched later this summer and reduce the restrictions across the network. Phase 2 and Phase 3 will shift the blockchain to a PoS system.