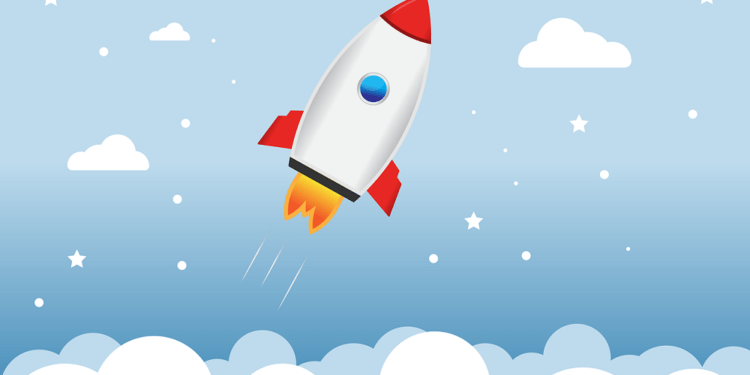 Everett has announced the launch of Keplr wallet beta version in two variants Keplr Extension and Keplr Web. Everett is an open-source protocol that is used to make fungible staking positions and is a popular name in the staking industry.

Everett is now showcasing the staking applications use-case of Cosmos. Keplr wallet beta version release shows the potential of the Cosmos ecosystem and can become a promising example for Everett as an open-source protocol. The features promised by Cosmos will now be put to practical use and reviewed by real-world users.

Keplr wallet beta to unravel the potential of Cosmos ecosystem

Keplr Extension and Keplr Web would provide the much-needed unification in the interchain protocols. The ecosystem pays significant emphasis on token transfers and staking solutions. Now Everett team considers that the Cosmos ecosystem is ready to explore applications that go beyond just staking.

The Cosmos ecosystem is evolving to handle more complex applications. The team has worked on Kava stablecoin, Forbole uncensored social networks, and more. Everett’s team said that in the future, the staking operations would form a small portion of the extensive Cosmos ecosystem.

Keplr Extension wallet is the most feature-rich of the two versions announced in the release. Supported by the CosmosJS signing library, this browser-based wallet is an ideal alternative to other Ethereum MetaMask based products. It is simplistic, minimalistic, and offers extensive control over other Cosmos dApps. The crypto wallet supports Cosmos Hub and Kava staking operations. Furthermore, the team plans to add more extensive feature set to the Extension series. These include IBC transaction support, additional support for Cosmos-SDK blockchains, token support, and much more.

Keplr Web delivers a unified online experience to the users. It has limited feature-set, but the team says that it will change as the product nears actual launch.