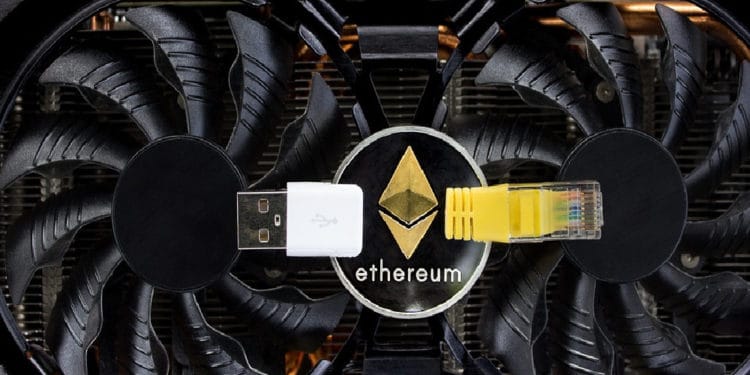 Ethereum 2.0 testnet received a warm welcome after garnering nearly 20,000 validators in just two days after being launched on April 18.  The network gained a high number of validators just after the genesis block was mined, showing the interest of people in the new network.

The Topaz testnet is a huge leap for the Ethereum network in its transition from Proof-of-Work (PoW) protocol to a Proof-of-Stake (PoS) protocol. The change will allow the network to shift from a system that requires complex computations for validation to an energy-efficient system.

Under Topaz’s Proof-of-Stake model, miners will become ordinary participants that stake their Ether (ETH) to support the transactions and validation of new blocks on the chain. Therefore, miner rewards will be awarded to stakeholders instead of miners with powerful computing that was required in the Proof-of-Work model.

The network will also be more decentralized as a user will need only 32 ETH to become a validator when the network goes live.

The successful launch of the testnet is paving the road for the ETH mainnet that is conditionally scheduled for launch in July 2020.

Ethereum founder Vitalik Buterin tweeted the news of the testnet launching. Vitalik stated that while the testnet is “not quite THE Multiclient Testnet™,” it is still huge progress.