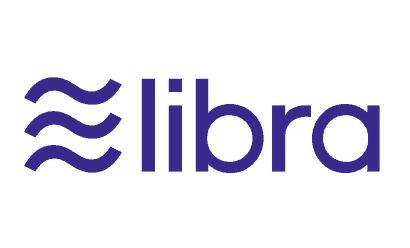 Facebook’s stablecoin Libra has been a subject to controversy ever since its announcement earlier this year. The project has been criticized by government officials crypto enthusiasts and people in all sectors of industry. Regardless, this does not stop Brian from seeing the potential in the project.

Ripple‘s Product Director Craig DeWitt took it to twitter to post his opinions about the project. In reply to Brian’s post-Craig stated that Facebook’s Libra is equivalent to having a money market account at FB., Craig believes that Libra is “a cash account with a blockchain wrapper.”

Brian’s post spoke in favor of Libra, saying that the backlash it is facing was unnecessary, “odd and mindless.” The tweet was a shoutout to Calibra Head David Marcus’ recent blog post. David pitched Libra as a game-changer for both the cryptocurrency market and the global financial system. The project would bring financial inclusion and prosperity to billions around the globe.

Marcus had briefly joined Coinbase as a board member before leaving back in early 2018. Immediately after leaving Coinbase, Marcus joined Facebook as Facebook’s head of blockchain research.

Armstrong stated that Libra was one of the most significant cryptocurrency projects in development. However, unlike Marcus, he said that only time would be able to tell whether the project is capable of revolutionizing the industry.

Meanwhile, Mark Zuckerberg’s interview with Nikkei has cast doubt on Libra’s 2020 launch plans. When asked about the expected day of launch, Zuckerberg stated that the team wants to roll out the product as soon as possible. However, the team is “really focused on making sure that we do this well.”