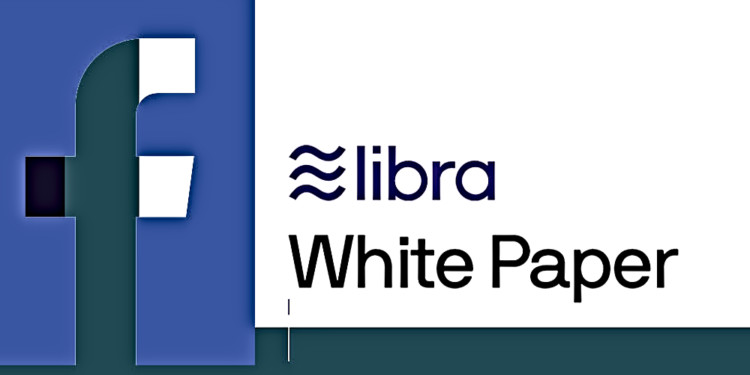 “Libra” the Facebook coin project that has been under much deliberation during the last few months gave way to many rumours. Facebook has put all of it to rest with the Libra project White Paper released today on the 18th of June, 2019.

The stablecoin dubbed Libra would be backed by the blockchain of the same name whereas the financial backing would be coming from reserved assets that would be designed to ensure that the true “intrinsic value” of the assets is reflected. The assets would be held by “a geographically distributed network of custodians”

Interestingly, Facebook would not be governing the blockchain or the stablecoin rather the Libra Association would be responsible for the complete ecosystem during development phases. The association would be a consortium where council’s members initially are the founding members.

The founding members are running one validation node on the network that comes with a minimum price tag of ten million dollars ($10m) investment in the project. Facebook further revealed that the investment would bring the Council member their right to vote at the council, for each ten million dollars invested, a member would receive one vote.

Facebook aims to have better transparency and compatibility with the existing ecosystem in the digital financial services. Facebook believes it would also help bring masses to the bandwagon.

It comes with no surprise because as suspected, Facebook would be using its WhatsApp and Instagram users to expand its currencies into its complete user base. This would make the initial reach to billions of people across the globe.

As the Libra White Paper is released reports are coming in that the market is boosting while Facebook is making a key note in the history of the cryptocurrency sphere.

On the other hand, major players like Visa, Uber, Master Card, and PayPal are already on board whereas MoneyGram is suspected to be the next stop.