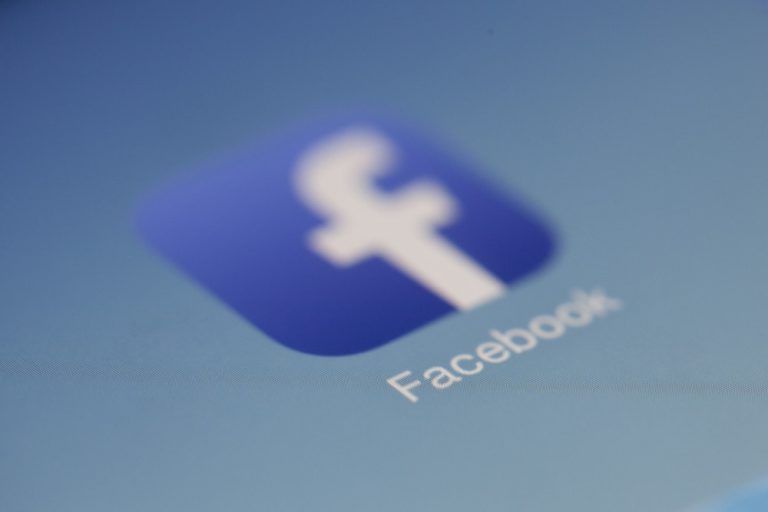 Key Libra Association members have opted to join Facebook Libra’s competitor Celo Alliance. While Facebook has been facing regulatory challenges that have barred the social media giants from issuing the controversial Libra stablecoin, some of the key stakeholders have opted to support rival stablecoin Celo Dollar.

Moreover, on March 11, Celo Alliance for Prosperity announced its over 50 founding members. Among them, were some members of the Libra Association, which is behind the embattled Facebook Libra project. These members include Bison Trails, Anchorage, Coinbase Venture, Andreessen Horowitz, and Mercy Corps. On top of those, Celo Alliance is also backed by key firms such as  a16z, Polychain Capital, Blockchain.com, and MoonPay.

The Celo Dollar project aspires to achieve an international remittance solution provider, establish philanthropic boon and micro-lending. According to the head of Celo Alliance, Chuck Kimble, the stablecoin is pegged to the value of the United States dollar and plans to go live this year in April.

During an interview with Bloomberg, Kimble said that both Libra and Celo Dollar share some similarities in terms of mission. He added that Libra Association members decided to participate in both projects as they share some values.

Additionally, Kimble claimed that Celo Alliance won’t have to go through the hurdles Facebook Libra has run into; as it has complied with all the regulatory requirements put in place by the government. He says:

Indeed, Celo is a stablecoin backed by the dollar. However, it is different from other cryptocurrencies as transactions will be done through phone numbers; instead of the complex public key addresses.

The Celo blockchain is currently in test phase but it is expected to launch the mainnet next month. Unlike Libra stablecoin, Celo doesn’t have the ability to impact the global financial system. This is the key issue why the Libra project has been put to pause and Libra Association members switching allegiance.

Featured image by Pixabay from Pexels