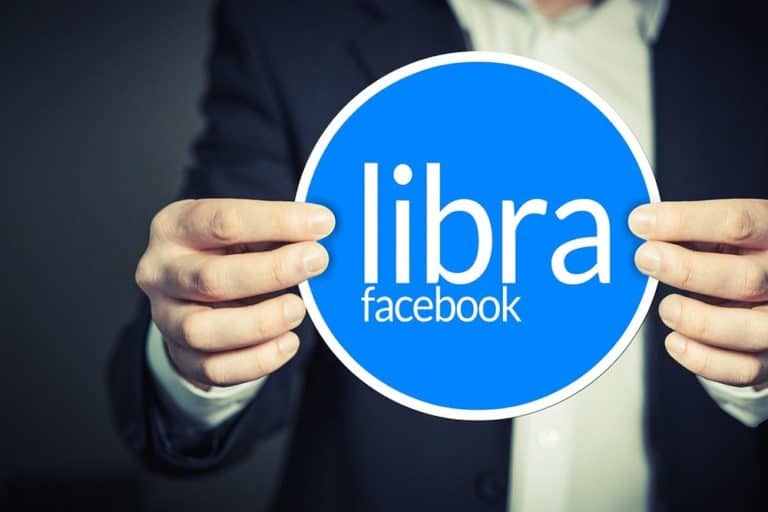 In a recent interview, the former president of Hedera Hashgraph said that the stablecoin Libra has the potential to bring about a complete shift in the power status quo that we know of today.

Amid severe backlash and heavy scrutiny, it appears that Facebook’s beloved project of stablecoin Libra is far from getting released anytime soon. Just earlier this month, the German Central Bank President, Jens Weidmann, remarked that a carefully devised plan to launch an alternative to Libra.

That is not only cost-effective but also executes transactions much faster, will entirely eliminate the need to turn to Libra, which he believes puts users’ funds at risk by binding itself to a basket of different currencies.

That said, the project is going ahead and remains undeterred by criticism. Last week, it formed a five-member Technical Steering Committee to add unique perspectives and specialized expertise to the project.

Stablecoin Libra brings out the positives in digital currencies

However, Tom Trowbridge formerly of Hedera Hashgraph, a decentralized open-source network developed for public use, thinks that if it weren’t for Libra, several positive aspects of digital currencies would’ve gone unidentified.

Without stablecoin Libra, Chinese leader Xi Jinping wouldn’t have realized the true potential of blockchain and how it can serve millions of people from his country. Moreover, the EU wouldn’t have taken notice of digital currencies and stepped up their efforts in designing a digital euro as an alternative to combat the use of Libra. Thus, project Libra has been an eye-opener for everyone, explains Trowbridge.

However, Trowbridge also believes the way the entire project is set up and designed to be implemented across the globe, is extremely risk-prone in a variety of ways.

Libra screams of centralization and vesting power in one company, which could be dangerous to the global monetary system, and thus, criticizing it for not being decentralized enough or not fulfilling criteria for being called a currency does make sense, Trowbridge adds.

Shedding light on what kind of potential Libra has, Trowbridge said that if every Facebook user were to put around four hundred and fifty US dollars ($450) in his or her Facebook wallet Calibra, a tremendous amount of debt, that is troubling developing countries like India for years, could be resolved, and that’s the kind of potential it has to shift the power status quo.

Facebook’s most extensive user base is in India, and given that India has not legalized cryptocurrency yet, it may not open its doors to the project. At the same time, on the premises that Libra can potentially make India debt-free could be enough reason for it to welcome it, and limit its regulation to Libra, Trowbridge believes.

When asked about whether or not Facebook will go ahead with the project launch in 2020, Trowbridge added that although he thinks Libra would be launched, Facebook might limit its involvement to the Calibra wallet.

It has umpteen number of issues to fix, including the ever-present matters concerning privacy. Unless that is resolved, people will find it difficult to accept this stablecoin, Trowbridge concluded.