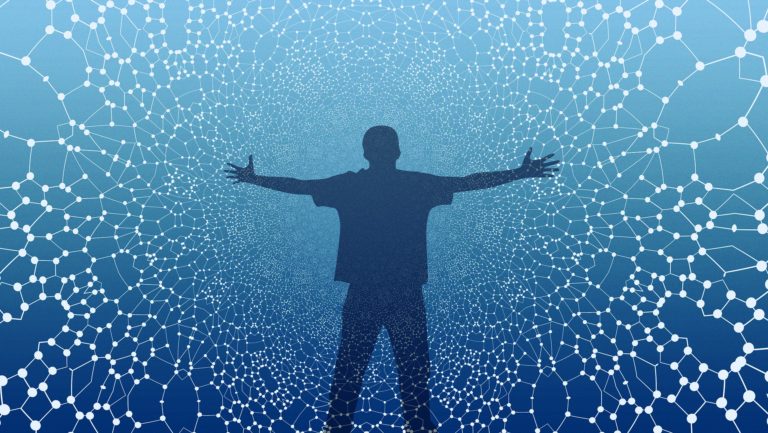 Have you seen the latest news on the India Bill Draft banning cryptocurrencies? Here’s one news item.

Take a deep breath and don’t overreact. Democracies rely on an informed citizenry to debate and decide among policy choices, and sensationalism may threaten effective involvement by desensitizing the public to information about a certain government policy, or a change to the current one.

There are journalists who tend to superficially report controversies than to first conduct deeper analyses of complicated and substantive problems before reporting. There is a trend toward tabloidization, trivialization, sensationalism, and dumbing-down which may drive away readers and viewers. The complexity of a problem may be sacrificed to the expediency of a simple and gripping story.

For instance, when a finding is reported in a sensational way, the results may create a national media feeding frenzy. So, are you going to rush into mob action, add to the confusion, or wisen up and investigate?

“Does the government have the manpower to process it for millions of civilians and possibly even bigger number who have touched it at one point or other? No, they are likely to touch upon only top numbers or those they want to target. How feasible is the deployment of this law even if this passes both houses?“ comments Mr. KEY (Karnika E. Yashwant), himself an avid crypto fan. His comment made me think more of processes than what ifs.

A primary consideration is the long process it takes for a bill to be a law in India. The legislative process starts with the introduction of a Bill in either House of Parliament—Lok Sabha or Rajya Sabha. A Bill can be introduced either by a Minister or by a private member. In the former case, it is known as a Government Bill and in the latter case, it is known as a Private Member’s Bill.

Where a motion for leave to introduce a Bill is opposed on the ground that the Bill initiates legislation outside the legislative competence of the House, the Speaker may permit a full discussion thereon. Thereafter, the question is put to the vote of the House.

Consider dismal failure of Demonetization in 2016

Whoever drafted this bill must have forgotten the frenzy caused by the infamous demonetization by the same administration. The Modi government had listed curbing unaccounted wealth as the primary intention of the move, along with making India a less cash-based economy. However, the goal posts kept shifting in the weeks and months since. Meanwhile, the report is that India has returned to cash transactions.

Immediately after the note ban, digital transactions saw a spike due to the acute cash shortage. However, soon normalcy returned. “The value of banknotes in circulation increased by 37.7% over the year to Rs18.03 lakh crore as at end-March 2018,” RBI reported.

The verdict from that government initiative is a dismal failure: “None of the original objectives have been met. Some of the other objectives laid out fighting terrorism and corruption, even that has clearly not been met,” said Jayati Ghosh, an economics professor at New Delhi’s Jawaharlal Nehru University. “Instead, what it did was give a body blow to the informal economic activity and I don’t think that the country has still fully recovered from it.”

Metaphorically, this operation of removing the lively crypto trade head from a still functional body and supplanting it with the Indian crypto (if there is) can be compared to the proposed gimmick by an Italian doctor to transfer the head of a living person with a useless body to the healthy body of a brain-dead person.

Who can predict what will happen? Totally brainless if you ask me, and I mean for that doctor as well as for those cutting off the viable source of wealth for people from all walks of life. Think and rise above the maddening crowd who gets hooked by sensational disinformation. 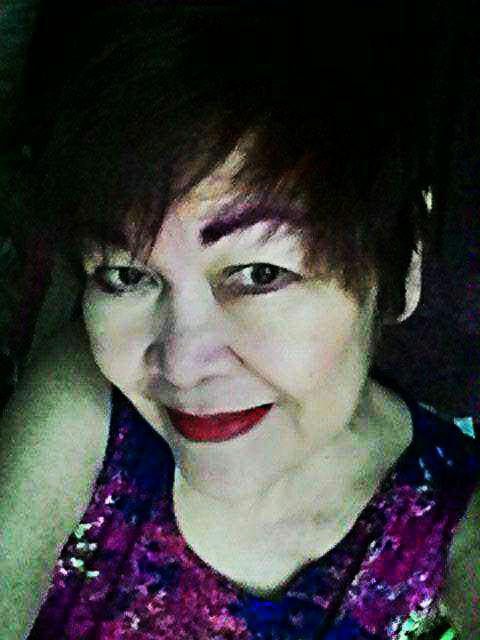 A veteran literary annotator through poems, essays, anecdotes, Lifelong Memories biojournals, Doris dotes on developments affecting the global future, particularly, blockchain and crypto. Armed with the cohesive disciplines of technology, philosophy, and literature, she applies these lenses to both the joys and pathos of life to make the mundane panoramic.