Siam Bank will not be using XRP for its operations in the future? 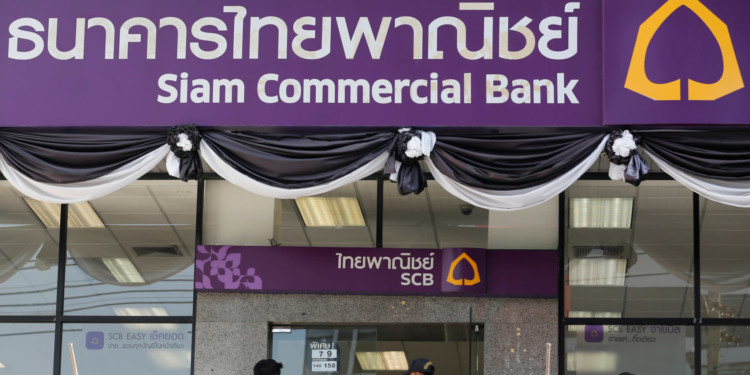 The sheer number of tweets regarding Ripple have plagued the social media platform for quite a while now. The tweets were mostly referring to the implementation of XRP in the world’s largest banks across numerous countries.

One such bank was supposed to be Siam Bank in Thailand, but they denied their participation in the blockchain system and mentioned that such a feature was never in development.

This came in as a big surprise to the XRP community, simply because the bank had already teased its involvement with XRP in the future, through a tweet they published on January 5th.

What’s most likely though, is the fact that the social media manager at the time, that denied the bank’s involvement in the blockchain industry, was simply unaware of the partnership overall. It’s not like the higher-ups delegate this information to the employees, so it’s understandable.

The bank has then tried to calm down the community as much as possible, reassuring the fact that the official partnership is well on its way. And it’s believable, simply due to the fact that the trial transaction has already been made and all the arrangements are prepared.

There is absolutely no reason for the bank to back down now.

All in all, most agree that it was a simple misunderstanding and that the issue has been resolved.