Tron partners up with Loom network 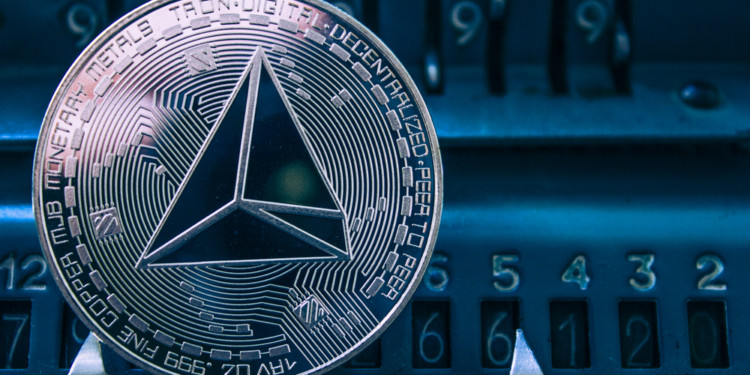 the TRON foundation has yet again found itself featured in the news, but this time ints not due to its CEO posting something controversial on Twitter. That in itself is a massive achievement, but the topic of the story is yet another partnership with a blockchain industry player.

This time, the partnership is with Loom Network. Thanks to Loom’s large resource of network maintenance knowledge, TRON will have the opportunity to better operate its DApps and expand its influence even further, hopefully driving the price of TRX to new heights and achievements.

The partnership is pretty much a resource swap between the companies. Tron will provide its large resource of DApps, while Loom will allow it on its own blockchain network. Thanks to Tron’s previous experience in the solidity smart contract development, PlasmaChain developers managed to integrate the two technologies much easier, and introduced a whole new slew of smart contract variations as well as implement a TronBox layout.

The Tron integration is officially live, meaning Loom is already enjoying its increased customer base and is reaching out to the hundreds of thousands of TRON DApp users as we speak.

Most of the new DApps available to the users of both networks will be based on PlasmaChain, and therefore increase traffic.

This diffusion will help Tron users utilize DApps based on PlasmaChain. This will also help Tron in terms of value and acceptability.

This new addition is sure to be a topic for Sun’s speech due to the “collection” of partner companies that the company now fields with great pride. Should the lunch with Buffet go smoothly, it’s expected that TRX will finally jump to $1 dragging Plasma right and BitTorrent right behind it.