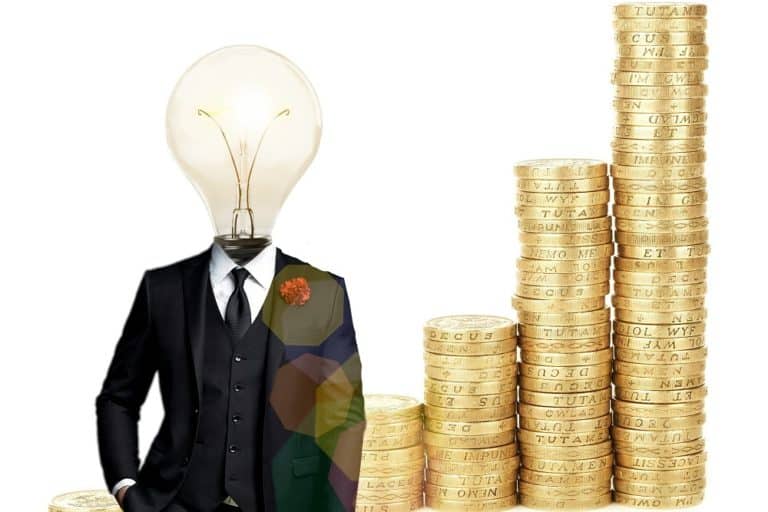 While McAfee seemingly had belief in this one million dollars Bitcoin price prediction, a leading analyst has asserted that this prediction and others like it are irrational.

McAfee happens to be a cybersecurity professional. He owns the popular McAfee Anti-Virus product, and now a crypto advocate. He has so much belief in the digital asset that he said in an interview he expects Bitcoin to surmount $2,000,000 by the end of 2020.

Backing up this claim, McAfee gave his reasons for this speculation highlighting Bitcoin’s total supply as well as logic. He said, let’s get real, there are only 21 million bitcoins. Seven million of which have been lost forever, and then, if Satoshi [bitcoin’s anonymous creator] is dead, add a few more million.

During Bitcoin’s early days, when the asset had little value, people were likely more careless with their storage of the asset. Reportedly, one individual even tossed out a storage device with 7,500 Bitcoin on it a Verge article reports. Additionally, Bitcoin’s anonymous creator, Satoshi Nakamoto, is believed to have a stash of Bitcoin stored away.

However, this Bitcoin price prediction happens to be a fairy tale in the opinion of another crypto analyst, Josh Rager, advisor of Level and Glassnode. He believes Bitcoin’s rise cannot go beyond $75,000 to $85,000 at the top of the next bull run.

Josh believes that Bitcoin, like every other thing, is subjected to the law of diminishing return. Josh analyzed that each cycle would yield less than it did in previous times. Calculating with the decreased rate of return, he determined that Bitcoin is likely to only go as high as $75,000 to $85,000 at the top of the next bull run.

ByteTree, a cryptoanalysis, and information firm have also backed up Josh’s claim seeing it as rational. Should this trend continue, the analyst writes, Bitcoin could “touch a trillion dollars by 2025”, which equates to around $50,000 per coin.

Higher prices could be had before that, though the already unsustainable nature of this trendline suggests more muted growth in the cryptocurrency markets for the coming cycle.

Between rationale and irrational, Bitcoin to hit $1 trillion

Within all the rational and irrational analyses, there is purportedly a fundamental case for Bitcoin to hit a $1 trillion market capitalization and beyond. Creator of a Proof of Work protocol for Bitcoin, Adam Back, gave several reasons why Bitcoin value skyrocketing is possible.

The US-China trade war, the existence of $17 trillion worth of negative-yielding bonds, which doesn’t abide by any traditional economic standards, and the adoption of Modern Monetary Theory, an economic framework critiqued to lead to mass inflation are reasons Bitcoins growth is imminent according to Adam.