BABB platform to launch Feb 12, most awaited by charities 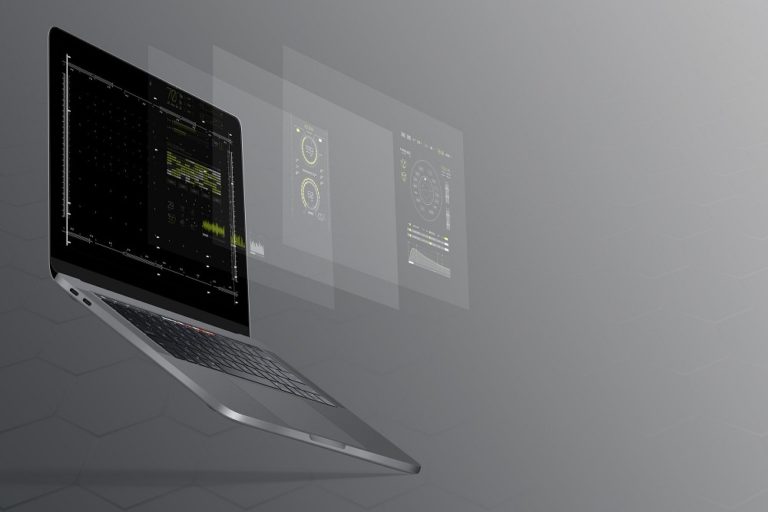 The BABB platform (Bank Account Based Blockchain), having shutdown external communication and entered “dark mode” at the end of 2019, is set to launch its working beta app on February 12th, 2020.

BABB is regarded as the World Bank for the microeconomy. The decentralized banking platform leverages blockchain, AI, and biometrics technologies to offer anyone in the world access to a UK bank account for peer-to-peer financial services

Reportedly, the crypto banking app for managing tokens and fundraising entered dark mode to focus intensely on getting the platform ready for beta tests and live usage. The app enables users to manage their assets, raise funds, and donate for personal and public causes all over the world.

Leveraging on technology, the app further aims at ensuring these donation gets directly to the cause that users want to support with less lost to hidden operational and FX/banking fees. The app bypasses legacy infrastructure and 3rd parties, reducing bottlenecks and costs.

The BABB Platform bypasses legacy infrastructure and 3rd parties, significantly reducing friction and the cost of sending assets between traditional banking networks; domestically or overseas, the BAAB team said in a statement.

Before BAAB’s platform launch in February, potential BABB users have begun asking questions seeking clarification as regards the app launch. An anonymous Reddit user about a month ago asked why BABB is registered as multiple different companies.

Can anyone explain why Babb is registered as multiple different companies? from getBABB

Another potential user asked that the app was around the corner of December 2018. Then Q1 of 2019. And later in May 2019. Then August-September 2019 and finally Q4 2019. Why should they believe this time they’re serious? And it’s not the app that was promised. It’s now a fundraising app. Does it take a whole team 2+ years to develop an app? Where’s the banking license?

However, in response to the question, a user answered, saying Delays happens, and it’s normal. The anonymous user explained that to achieve what they are striving for is difficult, as they are bound to run into some problems. The user further mentioned that at the start, People thought ripple was a scam too, to each their own.

The mood towards the BAAB launch on Twitter is friendlier, unlike other media, as people seem to be anticipating the launch of the BABB platform.

Mr Taylor, thanks for all the hard work. Babb seems to be getting into gear since you started there!

Crypto categorizes the app as one that will help millions achieve financial inclusion.

User DT said BABB would expose all scams in the traditional financial and banking system.

Crypto as an industry is under significant scrutiny by the outside world.

One of the reasons the mainstream are skeptical about crypto/blockchain is because they can’t see real-life use-cases like BABB in operation and all they see are headlines of scams. (1/2)

My perception of all these tweets, let’s give all the best efforts a chance. As everything new and on a trial run, delays happen. Those want to participate, exercise due diligence. If you doubt the outcome despite evidences on hand, it’s understandable.

These things do not have or have limited templates, difficult, and so many factors are involved. Running into some problems is a given. The winners will be those who will struggle and keep up till the end, People thought Ripple was a scam too, to each their own.