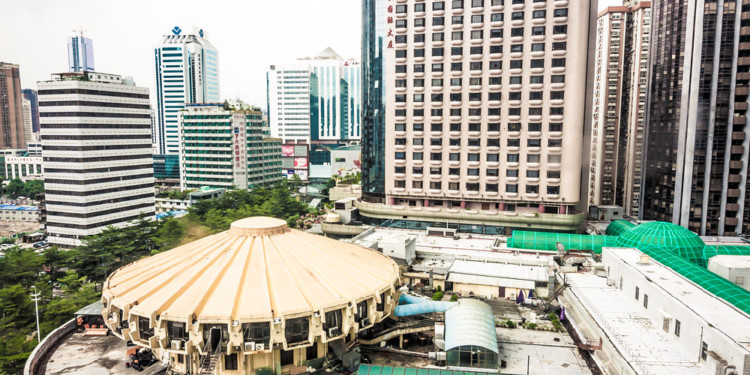 China is pushing blockchain adoption by introducing new policies as well as with its Central Bank Digital Currency (CBDC).

China has recently passed a law allowing authorities to regulate all crypto-related activities in the country starting in January 2020. The Chinese government is trying to create a uniform standard for all applications of cryptographic techniques. This also includes the management of passwords and other private data.

The initial draft was published back in May that focused on government-controlled password management. The draft did not have many details about crypto-related techniques. It is expected that China will be using this law to administer its upcoming CBDC. Regardless, CBDC still does not have a schedule for launch.

President Xi Jinping is a core supporter of blockchain adoption in the country. Xi called the nation’s tech community to accelerate their efforts for blockchain-adoption. Xi stated that blockchain should be considered an essential breakthrough for core technologies. The country must clarify the policies and increase investment in the sector.

However, Xi’s efforts seem to contradict to the Chinese policies towards cryptocurrencies. China has banned initial coin offerings (ICOs) as well as all trading activities in the country over a few years now.

The US, as well as various other countries, are against Facebook launching a global stablecoin. However, China is launching its own state-backed digital currency in the form of CBDC. This may put the position of the US Dollar at risk. Mark Zuckerberg noted this in a statement telling America to push for a semi-global digital asset platform. However, Zuckerberg’s words were considered as a ploy to support Libra and were brushed off.