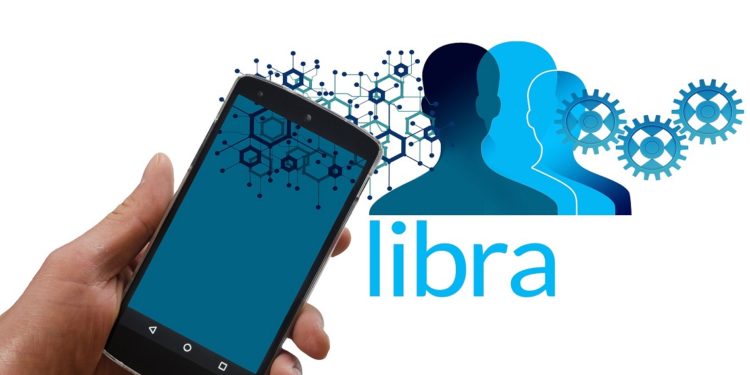 Zuckerberg and Libra seem the perfect combination until opposition to the project started coming. Still, Mark Zuckerberg, CEO of Facebook at a shareholder meeting a few days ago, mapped out how the Libra project would fill Facebook pockets with money. He explained how Libra would add revenue to Facebook balance through the stablecoins impact on e-commerce and its potential impact on advertising revenue.

Currently, according to estimates, Facebook gets over 85 percent of its revenue from Ads as payments and some other sub-enterprise account for the rest of the firm’s revenue. The Facebook founder explains that when the online marketplace adopts the stablecoin, global commerce will be more useful for businesses, which would lead to a surge in advert rates and Facebook stock too.

Zuckerberg explains that Facebook does not charge a static price for Ads. Instead, businesses are advertized via auction, and bidding is based on what they want to achieve. With this system, Zuckerberg explained that Facebook ads become more worthwhile for users. It would also put them in a position where they can increase overall ad prices.

Zuckerberg and Libra could impact Facebook by improving international payment rails and how it would add value to the social media giants too.

He started by saying he believes Libra holds the key to several opportunities to make commerce and payment easier. He said it would help people globally and aid the world economy too, and they would create that value through increased price in ads if businesses succeed with the tools created by them.

They have not announced a definite launch date but expected before the end of 2020. They believe that could rival the influence of digital yuan.

Recall that currently, Libra stablecoin is having regulation issues as several lawmakers across the globe believe the project is not ready because of reasons like competition with government currencies e.g., US dollars, financial security, etc.