Facebook Libra project boosted by Singapore Temasek and 2 other Investors 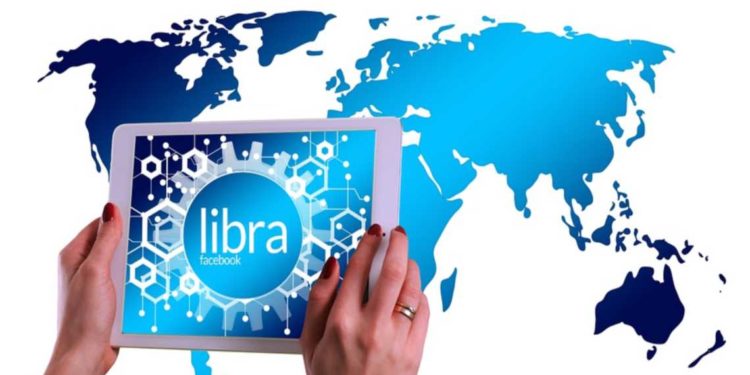 The Facebook Libra project continues to gain more traction after Singapore-based investor Temasek joined its platform. The Libra stablecoin is designed to be backed by several fiat currencies. The project has not gone too well as regulators fear of disruption in the current financial industry.

In addition to Temasek, two more firms have also joined the association. The two are Slow Ventures which is a private equity company and Paradigm, a crypto investment outfit. The project appears to gain support from the crypto-friendly Asian market.

Facebook Libra project has been criticized since if approved with be a threat to the traditional fiat. It is designed to be backed by multiple global fiat currencies a scenario regulator bodies are not yet ready for. However, Facebook privacy has remained questionable given its history of data breaches.

Since its inception last year, the Facebook Libra project has had its pitfalls. Several high profile supporters have abandoned the project along the way. JPMorgan, PayPal and MasterCard are some companies that recently changed their minds on Libra support. However, these have not derailed the project goal as more firms are onboarding.

With a $219 billion portfolio, Temasek becomes one of the most promising partners that will see the project continue with its plans for a global stablecoin. In April, the project got a major boost from Checkout.com, a U.K. based payment startup. During the onboarding event Temasek deputy CEO Chia Song Hwee noted:

Our participation in the Libra Association as a member will allow us to contribute towards a regulated global network for cost effective retail payments. Many developments in the space excite us – we look forward to further exploring the potential of the technology.