Digital euro gets an endorsement from Italy’s banking association 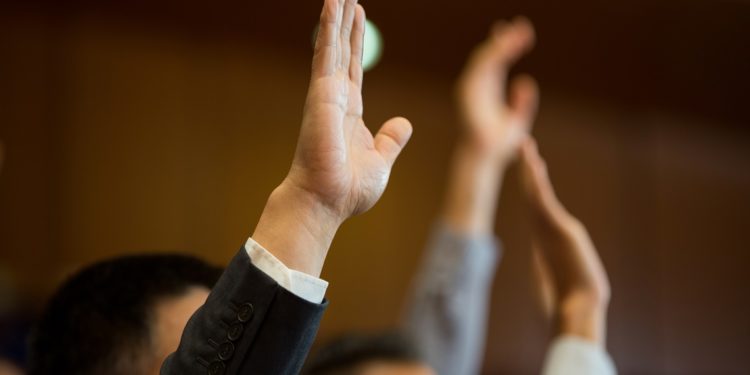 Digital euro, which is the central bank digital currency (CBDC) backed by the European Central Bank (ECB), has found another support – the Italian banking Association (ABI). On Thursday, it became the fourth European nation to announce its participation in the creation and testing of this much-anticipated CBDC.

The devastating aftermath and the economic downturn caused by the COVID-19 outbreak have given many countries a reason to mull over the creation of CBDCs. In April, it was reported that the ECB was looking to fast track creation of digital euro in an attempt to introduce a reliable payment infrastructure during periods of crisis.

Many European countries have pledged their support to the idea of digital euro so far, with France recently becoming the first country to complete a test for its CBDC using blockchain.

The Dutch central bank also announced that it wants to play a significant role in the research and development of this digital currency and do whatever it takes to make cross-border transactions between European countries faster and cheaper.

Last year, Germany Finance Minister Olaf Scholz, too, said that a digital euro is precisely what is needed to put Europe back on the financial world map and reinstate its dominance.

Italy becomes the latest European country to pledge its support. Highlighting their experience with the Spunta project, a blockchain-powered application for interbank communication and reconciliations, the ABI Said on Thursday that the Italian banking sector, too, is ready to spearhead trials for the region’s very own cryptocurrency.

With over 700 participating banks, the association had set up a group last year to research digital and crypto-assets. Following the research, the association listed 10 top considerations for the digital euro and outlined some of its must-have aspects.

For instance, the ABI stated that the virtual currency must uphold monetary stability and fully comply with EU regulations, which is the only way to gain consumer trust. It also underlined the importance of widespread belief and usability by primarily addressing the high-risk loopholes that come with other decentralized cryptocurrencies.

Offering a rationale for extending whole-hearted support to testing and promoting digital euro, the ABI stated in the announcement that a central bank-backed cryptocurrency would automate and streamline some of the time-consuming practices of traditional banks.

By conducting machine-to-machine transactions and managing the risks associated with fluctuating exchange and interest rates, digital euro can become a driving force for a digital economy, the group said.

Digital euro is a transformation capable of bringing significant potential added value, particularly in terms of the efficiency of the operating and management processes.