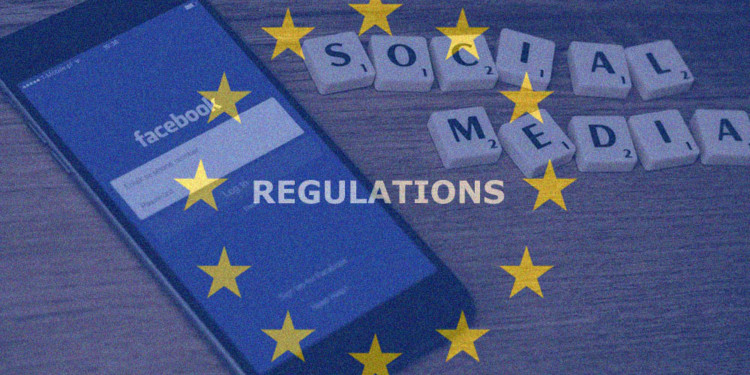 The European Union (EU) is going hard on tech giants, including Facebook (FB), and in the latest, EU regulations on FB are mandatory slam by the EU industry commissioner Thierry Breton are resonating in the industry.

Breton is of the view that the EU regulations on FB are a matter for the union to decide, and one way or another, Facebook must comply with the regulatory measures, Reuters reported on Monday.

Breton shows no leniency towards the tech giants, including that of the United States and China, making it clear that the EU commission would not be giving in to the unnecessary demands. Breton expressed that the rules and regulations proposed by the social media platform are insufficient for the EU regulatory body.

Breton made his stance with regards to EU regulations on FB very clear only a couple of days prior to the official presentation of new rules for the U.S and China-based tech companies operating in the EU.

The comments came right after the meeting with the FB chief Mark Zuckerberg, whereas, Breton is a former chief of telco firm Orange among other tech companies he has lead.

Slamming a proposed regulatory paper by the tech giant Breton expressed that periodic reporting by the tech giants and publication of enforcement data is merely not enough in the absence of a proper set of responsibilities FB is willing to pay head to.

Breton furthers that going forward, he would be considering even stricter rules than what he has in store right now, but the decision shall be made by the end of 2020.