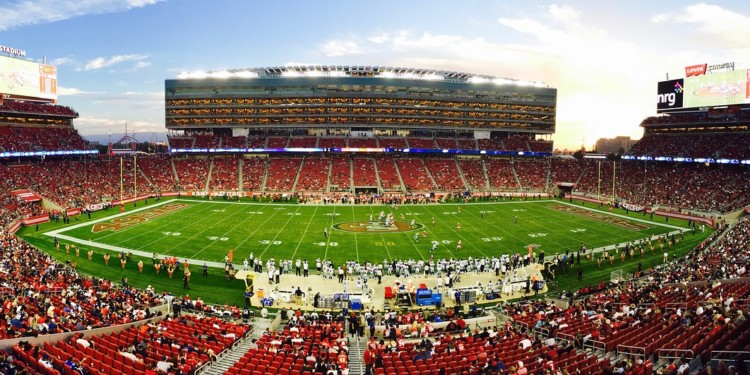 European football governing body, Union of European Football Associations (UEFA) has recently joined the league of organizations adopting the cryptocurrency industry and blockchain technology. UEFA says it will unveil its new blockchain ticketing system in the forthcoming competition. The umbrella body for 55 European nations football association is moving with the times as it announced this today ahead of the UEFA Euro 2020 competitions.

UEFA said the euro 2020 competitions will be it’s biggest ever in terms of demands for a ticket, hence it is employing the blockchain ticketing system to amplify the fans’ experience through a safe, secure, and smooth blockchain-enabled mobile ticketing system. This new mobile ticketing distribution will also save the organization and the fans from the unnecessary stress of duplication, replication, loss, and transfer of tickets.
In 2019, UEFA said it was able to successfully distribute over 110,000 match tickets, amounting to 80 percent of total tickets for the UEFA Nations League competition.

The new UEFA Euro 2020 mobile tickets will be delivered through the mobile tickets app that will be available for download by the end of May 2020 for both Android and iOS users. The UEFA blockchain ticketing system is expected to deliver over one million mobile tickets across the entire tournament.

In 2018, yeah announced the use of its mobile ticketing system modeled on the blockchain technology for the UEFA super cup match between Real Madrid and Atletico Madrid. The blockchain ticketing system was also successfully employed in the 2019 Nations League. Football fans will only need to use their phone app and enable their phone’s Bluetooth for the QR code scan.

With this mobile system, the barrier will only appear at the entrance of the match ground, making it difficult to copy. The governing football body is employing this measure to fight against counterfeiting of tickets and ease fans’ experience.