Cryptocurrency for Football: A new wave coming soon in football 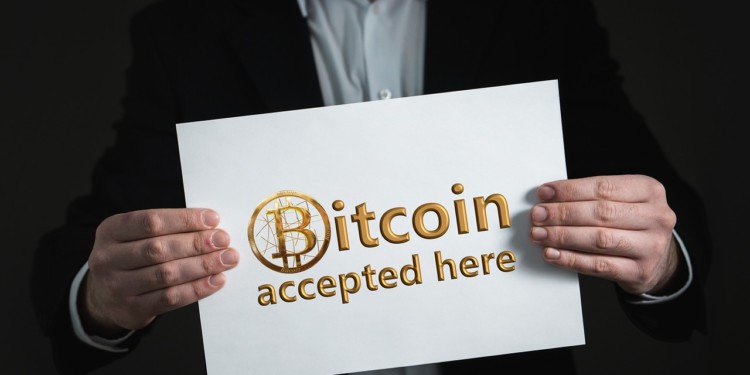 Cryptocurrency and blockchain have quite successfully intervened in a lot of spaces to make their mark. It now looks like the latest space to be invaded by crypto will be the most popular sport in the world- football. Cryptocurrency for football is not a new idea but football clubs and fans are now slowly understanding the opportunity it provides.

Major clubs and footballers have promoted the use of blockchain and cryptocurrency for football in the past years. With the likes of football superstar Lionel Messi and clubs like Arsenal in England, Bayern Munich in Germany and Juventus in Italy and Paris Saint-Germain in France supporting crypto, other clubs like Harunustaspor in Turkey and Watford in England have joined the initiative.

Why is ‘cryptocurrency for football’ a brilliant idea?

Implementing cryptocurrencies instead of fiat currency or credit cards open a gateway to new possibilities. People using cryptocurrencies have significantly increased in Europe and find the interface much easier to interact with. In addition to this, the payments are safe and secure.

Fans find buying tickets to matches or kits easier by using crypto instead of fiat. Last year when Benefica hosted Leipzig in the UEFA Champions League, the tickets were sold via the UTRUST platform using cryptocurrency. The move was very well received by the fans.

Another popular reason for implementing cryptocurrency for football is that it helps in keeping a check over money laundering and corruption. Many clubs have fallen from the top due to the malicious activities in the hindsight. With crypto, everything would be transparent.

Lionel Messi joined hands with Sirin Labs to promote blockchain development in the field of sports. If a club launches its own token, it increases the reputation of the club at the global level. Hence, major clubs like Juventus launched their digital token CHZ in August last year. Clubs like PSG will soon follow the trend.