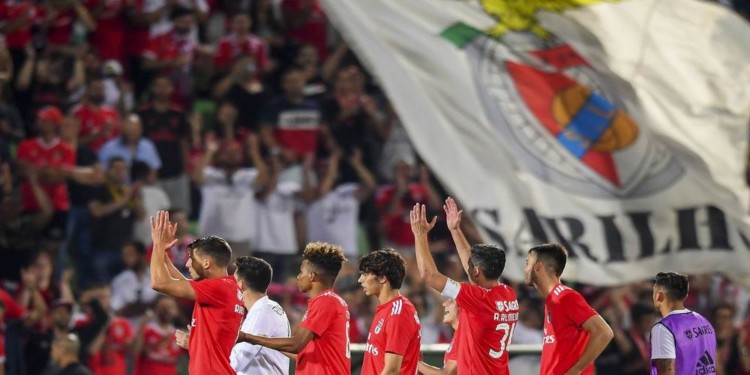 Betting aside, we rarely hear about the use of blockchain in the footballing world. The Portuguese football club S.L. Benfica has, however, become the first top tier European club to accept cryptocurrency. This comes after a partnership with UTRUST.

The current Primeira Liga champions will have the club supporters purchase merchandise and club tickets using cryptocurrency. There are many more products and subscriptions available on the club’s official website that can be purchased through cryptos. This can be done through UTRUST’s token (UTK) and also the better known (BTC) and (ETH).

The partnership is a straight win for the cryptocurrency world as the club has an estimated fan base of 7 million people in Portugal and 14 million globally.

UTRUST provides a platform for users to get instant conversions for cryptocurrency to fiat currency. With the increased security and convenience that comes with crypto payments, the club’s global business strategy is likely to experience growth.

Fans who avoided making credit card payments directly to the club and its third party merchants now have a weight lifted off their backs. It cuts back both ways as there will be less inconvenience to the club through instances of fraud and chargebacks that previously used to happen with traditional payment methods.

Benfica will also enjoy same day settlements as all transactions will be instantly converted to fiat and go directly to its bank accounts.

Benfica CEO, Domingos Oliveira is excited about the partnership and recognizes that a great part of the fans, mostly youthful are digital users. The club wants to stay ahead of the times and take advantage of the latest tech to make sure that the fans and supporters have a great online experience. It is a great step in the evolution of the club’s e-commerce strategy.

Benfica will also use the partnership with UTRUST, an entity that is approved and regulated by FINMA to streamline market volatility and reduce processing fees. It will also expand its stadium grounds as a result of tech-driven crypto solutions through which fans can financially participate in the stadium’s expansion.

The club announced that supporters can straight away use cryptocurrencies to purchase goodies and earn a 10% discount if they use the ‘UTRUST’ discount code. 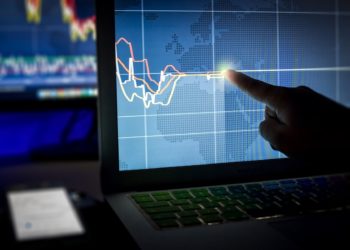