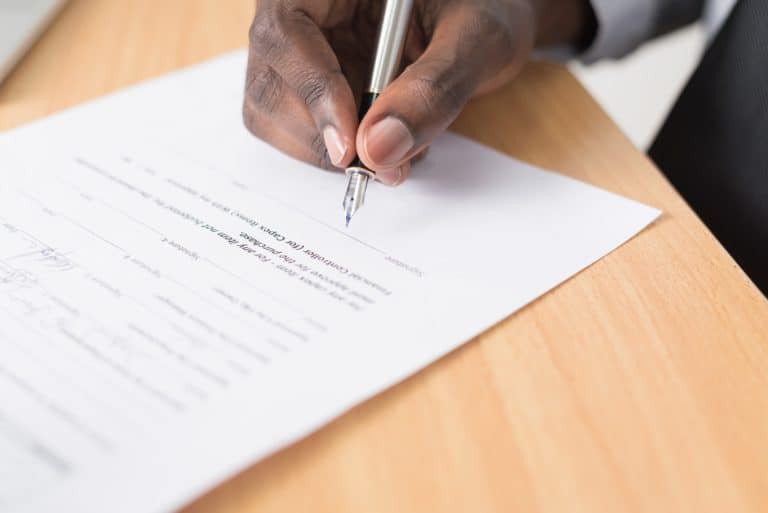 According to Binance‘s official announcement, trading for the new ZCash futures contracts opens at 8:00 AM (UTC) on the 5th of February 2020. In order to prevent market manipulation, a price limit of ±1% will be enforced on the marked price within the first 15 minutes after trading starts.

Binance had announced on Tuesday, that it will be launching ZCash (ZEC) to Tether (USDT) perpetual contracts with up to 50x leverage.

What are perpetual contracts?

As Binance clarifies, perpetual contracts are very similar to traditional futures contracts, except that the former has no expiration or settlement date.

With traditional contracts, depending on the determined settlement time, price discrepancies begin appearing as time goes on, which can result in large differences between the spot and futures markets.

Perpetual contracts, on the other hand, attempt to copy the nature of the spot market to reduce this price gap. They have reported notable gains when compared to traditional futures contracts.

ZCash’s centralization burdens have made a rebound after the ongoing vote to redistribute one-fifth of its block reward funding, with 87 percent voting in favor. Several leading members of the community raised the concern that ZCash is still too centralized.

They contend that ECC, the revenue driven organization behind a great deal of the coin’s improvement, despite everything has an excess of control. This uneasiness is exacerbated as some question the custody of the ZCash trademark.

Yet, despite these protests, the coin has been showing steady performance, with a spike of almost 10 percent (9.4 percent) in the last day of trading, currently trading at $69.58

Binance moves from strength to strength

As previously reported, Binance has been making progress on its expansion into Europe and Latin America in the wake of poaching the previous leader of the Americas and Europe at Huobi, Josh Goodbody.

Before being at Huobi, Goodbody was the VP of JPMorgan Asset Management. He is presently Binance’s executive for development and institutional business.