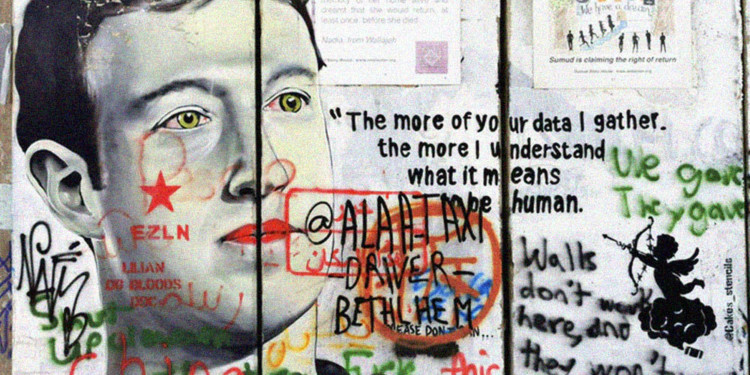 The chief of Facebook (FB) Mark Zuckerberg believes that the European Union or EU regulations on FB are going to be a hurdle for innovation and freedom of speech, reveals a Reuters report.

Zuckerberg expressed his observation speaking to the media right before the meeting with the EU antitrust commission and the EU industry commissioner.

Facebook has been taking major regulatory heat through the year 2019 owing to its plans to introduce the Libra coin.

The coin was not only largely rejected by the cryptocurrency sphere owing to the very centralized nature but also raised various red flags for the tech giant leading to a United States’ Senate hearing over the same.

Following the Senate hearing in the United States, the EU regulations on FB saga started when the G7 countries also expressed various concerns over the implications of the Libra coin and the tech giants growing control over user privacy and data. Facebook has repeatedly failed to deliver the promised level of security time and again.

Earlier this week, right before the EU regulations on FB meeting, the Facebook chief expressed in an opinion piece Zuckerberg asserted that Facebook and other technology giants need better regulation and oversight.

However, contrary to all public statements and wrapped up opinions, right before the meeting with the EU commissioners, the FB chief threw in the comment that the regulatory efforts would be a hurdle for the innovation and freedom of speech.

On the other hand, as reported by earlier research, data shows that Facebook has lost user confidence not only across the globe but in the United States as well. This largely includes the youth in the U.S while the cryptocurrency sphere also category rejected the Facebook Libra back in 2019, as reported by Cryptopolitan.