A decrease in Facebook usage is good for cryptocurrencies 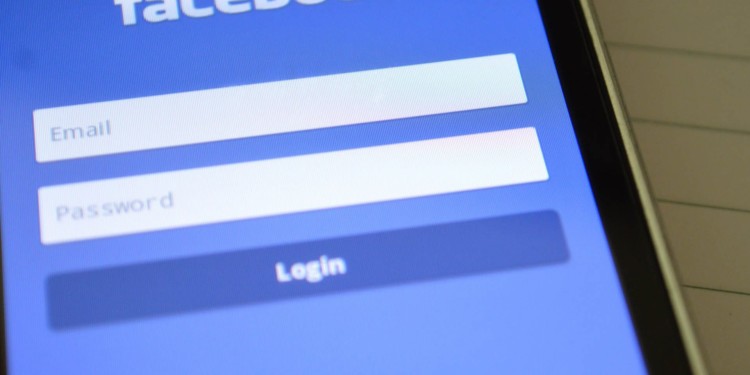 Social media networks and internet giants have received much criticism due to the number of incidents involving data leakage, profile hacks and other such privacy breaches. This can go terribly for companies like Google and Facebook, while crypto-currencies can gain the most out of this opportunity.

Initially, people did not care about the data that was used by these companies, but over the last 12 months, awareness has been spreading like a wildfire and one-fourth of Americans have deleted the app. However, it is still unclear as to whether the movement is a result of the increasing awareness of guarding their privacy or just a change of the users’ heart. It is to be noted that the total consumers of the app are still expanding.

Although privacy-focused search engines like DuckDuckGo have seen significant user growth, it is still nowhere close to Google’s usage. However, it cannot be denied that these apps are and will continue to grow due to the increased reliability and security of data they provide.

People around the world who care about their privacy will tend to move towards crypto-currencies as these are the sole choice for secure data storage and private transactions.

Cash can also be seen as data and since people don’t want companies to see their data why would they want to allow their economic assets to known by these companies. The providers can track online transactions similar to Google reading the users’ emails and therefore are not preferred by the consumers.

BTC does offer transparency, and many companies can track the trades made. However, it also offers features like JoinMarket to the consumers who want more privacy. Moreover, untraceable tokens like Monero are already in circulation, but it is also known that these tokens are used by people who run less than legal businesses.

Although these tokens have drawbacks like price instability, they are still the sole choice for people who wish for secure and private online trades.