G7: Libra cannot go ahead before Facebook proves its security 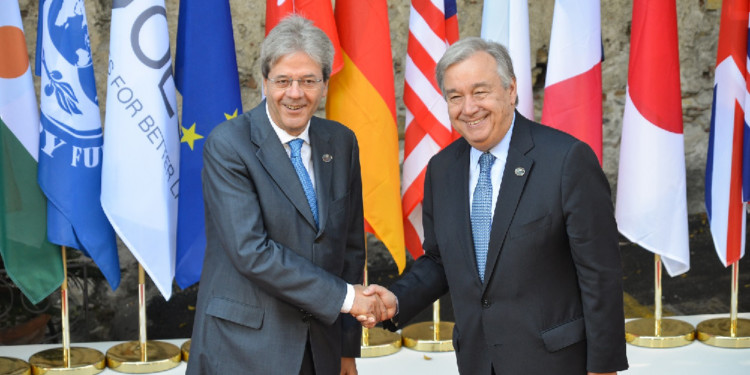 G7 report states that no stablecoin can be launched in the markets before its parent company has proved its security and reliability. The group of seven (G7) consists of world-leading nations, including the U.S, the U.K, France, Germany, Japan, Canada, and Italy.

The group believes that no stablecoin should have the authority to begin operations unless regulatory bodies have certified its security. G7 thinks that the project must first overcome any legal, challenges, and risks before launching the product. The news was reported on a BBC report that was published this Monday.

However, the report added that overcoming the legal hurdles does not “guarantee” that the project would receive a green light from regulatory bodies.

Facebook’s Libra has been the center of attention since its announcement earlier this year. The project has shaken regulatory bodies across the globe, as it seems terrifying to countries worldwide. Furthermore, Facebook’s reputation has not done the project any favors as legislators wonder if such a company should be allowed any more power than it currently holds.

G7 to present a report at IMF

The G7 created a task force when Libra was created. The task force is dedicated to stablecoin projects and researches them. The group submitted the report that will be presented to finance ministers at the International Monetary Fund (IMF) annual meetings.

The report read that global stablecoins that have the potential to “scale rapidly” bring a lot of regulatory challenges. Facebook’s Libra is not the only project that is under scrutiny. Reportedly JPMorgan’s stablecoin JPM Coin is also likely to be under examination.