What is Facebook Libra? All you need to know 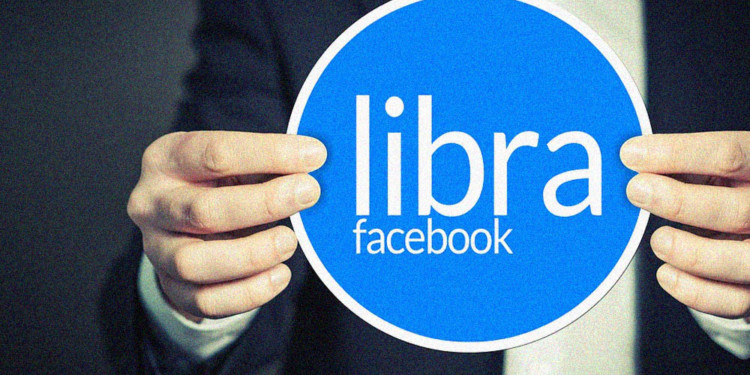 Facebook Incorporated does not require any introduction whatsoever; however, Facebook Libra is having a really hard time defining, What is Facebook Libra to the authorities and users alike.

On the one hand, authorities, including the United States (US), Russia, China, Canada, Germany, and France, are now bashing the Facebook project with all their rigor.

On the other hand, users have largely rejected Facebook Libra, with only thirty-percent (30%) of the users actually interested in trading the stablecoin beyond initial testing. But all in all, the question remains:

Libra, apart from being the seventh astrological sign in the zodiac, is the name bestowed by Facebook on their new initiative revolving around the world of cryptocurrency. The startup is set to launch in the year 2020, and following the dissemination will be used to purchase services online from one’s smartphone.

The stablecoin cryptocurrency will then be deposited in a virtual wallet, namely, Calibra. This is another independent application on customers’ smartphones or used within other Facebook-owned applications such as Messenger and WhatsApp.

The company initially partnered up with companies such as Visa, Mastercard, Paypal, Stripe, and Mercado. However, Visa, Paypal, Mastercard, and seven members left the Libra Foundation recently.

Similarly, businesses such as Spotify and Uber also partnered up with Facebook on this project. This suggests that in due time, users would be able to use this virtual currency to make any purchases, whether it’s for hitching an Uber ride or subscribing to a yearly Spotify-membership.

How does cryptocurrency work?

Modern advancements have allowed the possibility of a completely digital form of currency, i.e., cryptocurrency. It makes use of encryption to initiate transactions in a secure manner, mostly as anonymous parties. However, this factor raises concerns about security against fraudulent activity.

Before answering the riddle what is Facebook Libra? it is important to understand why cryptocurrency was invented. A major benefit of the digital currency is that it is decentralized, which essentially suggests that no one body controls the monetary assets, as opposed to the norm, which is that the government and banks control all currency.

These currencies rely on the blockchain network for all of their operations and value. This is a form of virtual ledger technology whereby transactions are publicly substantiated, recorded, and then cannot get altered- thus, forming a link of information and enhancing transparency. 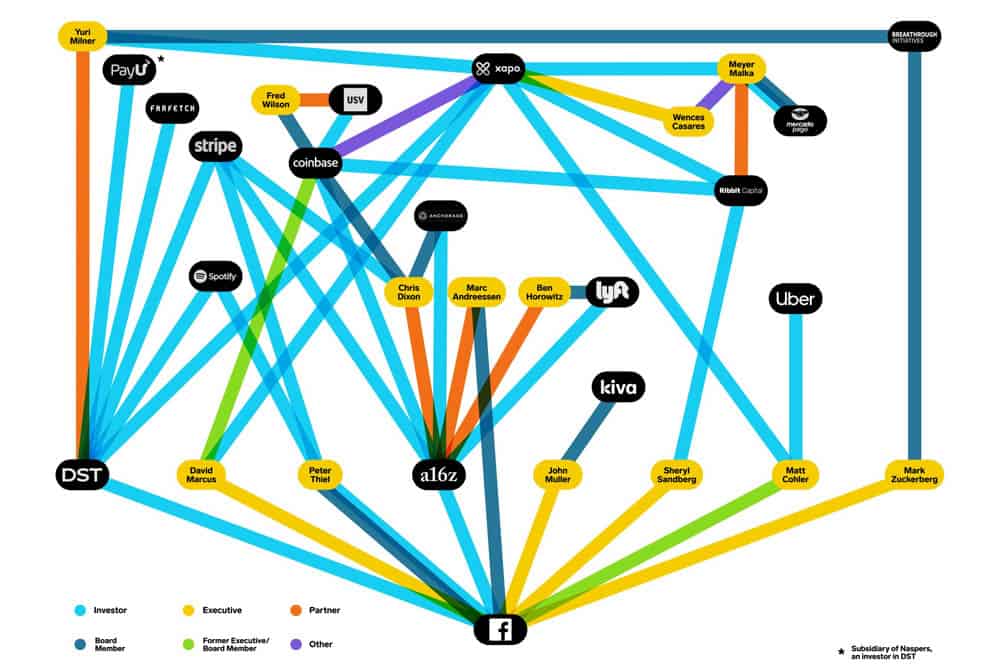 Facebook has argued that two major issues that they have faced and are continuing to face are scalability and volatility.

Their biggest competitor, Bitcoin, has had its price fluctuate drastically over the last few years, even scaling up to two hundred percent at certain points! The current price of Bitcoin stands at eight thousand and eighty-eight dollars ($8088), with the price being closely related to supply and demand.

Where Facebook Libra is a stable coin backed by physical assets, Bitcoin and other cryptocurrencies are essentially based on the Proof of Work (PoW) model, where the money is paid to solve the algorithms and the currency worth is based on the collected network worth.

However, plans for combat are in order, and Libra is to be supported through a reserve of assets- including the linkage to many international currencies via a number of central banks to ensure price stability.

Developers have claimed that launching Libra through Facebook apps will naturally make it instantly attainable to more than the two billion Facebook users around the globe.

The full system of Libra and Calibra is still undergoing development and tweaking, but the launch date is scheduled to be October 24, 2020, with each token being set at $0.30.

However, the date may differ if the regulators around the globe decide to differ from Facebook’s definition of what is Facebook Libra?

Upon the launch of the Calibra wallet for Facebook Libra, those wanting to use it will be prompted to sign-up for an account using a government-issued identification number/card.

Following successful signing up, users will then be able to convert their currencies into Libra and then deposit that into their ‘wallets.’

Once the wallet is set-up, Libra can be used to provide payment for everyday transactions, including taking public transportation, buying groceries, and even buying a cup of coffee. This usability partly answers the question What is Facebook Libra? but poses more questions as well.

Facebook also mentioned that this system of payments would allow for peer-to-peer transactions and other such ways of paying for goods and services- e.g., scanning QR codes.

The system will later integrate a system of in-store payments, i.e. point-of-sale systems, which essentially work in the same manner as a credit or debit card would.

As it will be built into messaging applications such as Messenger and WhatsApp, individuals will also be allowed to carry out exchanges between friends and families just by sending a simple message.

Facebook further mentioned that Libra would support any further businesses on these platforms.