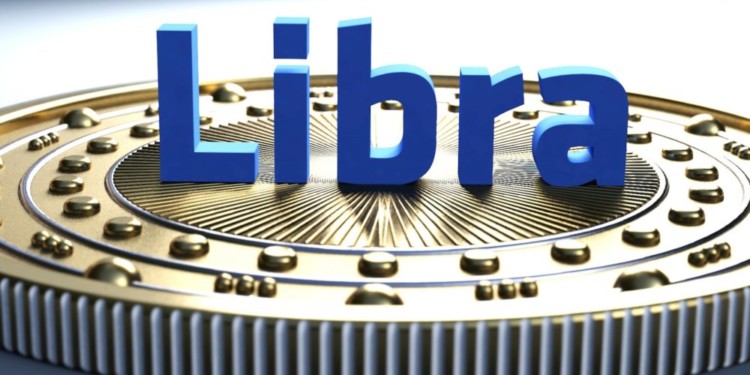 Facebook Libra falling apart is the latest happening in the cryptocurrency sphere. The cryptocurrency project of the social media giant is being dropped by many companies, including eBay, Visa, MasterCard, and Stripe.

A week ago PayPal announced its withdrawal from the cryptocurrency project due to the continuous scrutinizing of the plans by the government regulators.

The companies stated that they do respect and acknowledge the potential of Facebook’s project, however; they chose to emphasis on other efforts. The spokesperson of Stripe stated that the firm does support the projects which seek to promote accessibility in online commerce for people around the globe; Stipe would be open to collaborating with Libra in later phases.

The spokesperson of Visa stated that they would be evaluating and their decisions will be based on various factors such as the ability of the Association to fully abide by the regulations. Furthermore, he stated that Visa’s interest in the Libra project originates from the belief that a well-regulated blockchain-powered network has the potential to extend the facility of secure digital payments to more people and places, especially in the developing markets.

eBay also left the coalition with the statement that

We highly respect the vision of the Libra Association; however, eBay has made the decision to not move forward as a founding member

The coalition of twenty-eight corporate backers of the cryptocurrency project Libra seems to be in a dwindling state. While the regulators continue to question its impact on sovereign currencies and how does this project will be ensuring the protection of consumers. Now, only two payment firms are backing Libra, these companies are PayU and Mercadopago.

Special thanks to @Visa and @Mastercard for sticking it out until the 11th hour. The pressure has been intense (understatement), and I respect their decision to wait until there’s regulatory clarity for @Libra_ to proceed, vs. the invoked threats (by many) on their biz.

David Marcus is leading the Libra project; he is the former president of PayPal. After these companies announced their withdrawal, Marcus took it onto twitter.