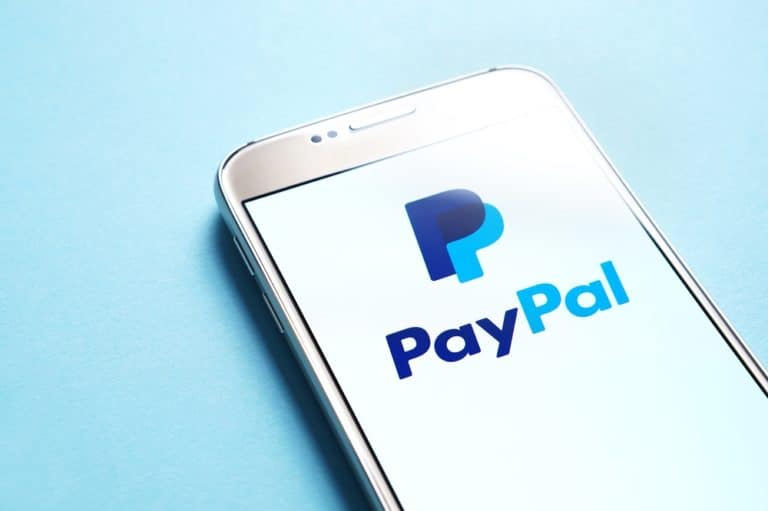 After seeing some bonhomie, the PayPal Libra partnership has officially broken. PayPal issued a statement on Friday that it will no longer be supporting Facebook’s Libra cryptocurrency development. This news will certainly give more fuel to the negative press Libra has been getting lately.

Recent developments have diminished the interest of the organizations who were earlier lining up to join the bandwagon. Now, the same corporations are having second thoughts, and PayPal is the latest to jump off the boat.

PayPal will be stopping any further participation in the project. It will also not contribute anything to the Libra Association, which is the parent body overlooking the Libra project. As per the statement, the company will now pay attention to its own goals and mission.

Surprisingly, David Marcus, the Libra project leader, was the previous president of PayPal. Many thought that this vital connection would be the binding force in the relationship. But all that is history now. However, the statement clarifies that PayPal supports the underlying intentions of the project, and this current event would not sour the Facebook PayPal relationships.

On the other hand, Libra’s officials replied that partners of the Libra project have independence and have the right to undertake risk assessments. Libra partners can always choose the route they want to take.

Lately, a lot of negative press has blemished the otherwise spotless Libra. 2019 has been pretty harsh in terms of regulatory concerns. Facebook, too, has not alleviated the concerns associated with the digital currency.

Many voices against Libra have emerged from varied corners, including companies, regulatory authorities, and countries. European Union has been particularly vocal against Libra and has openly displayed their fears. So far, Facebook has not allayed their fears and only stated that it does not have direct control over the new currency.

PayPal Libra partnership going sour is another milestone in a series of bad press. It just goes on to show that the backers of the project are not so sure about its success. With PayPal coming out, more investors may follow suit, and this will not play out well for Libra.