Bring Zuckerberg to testify for Project Libra, US House panel 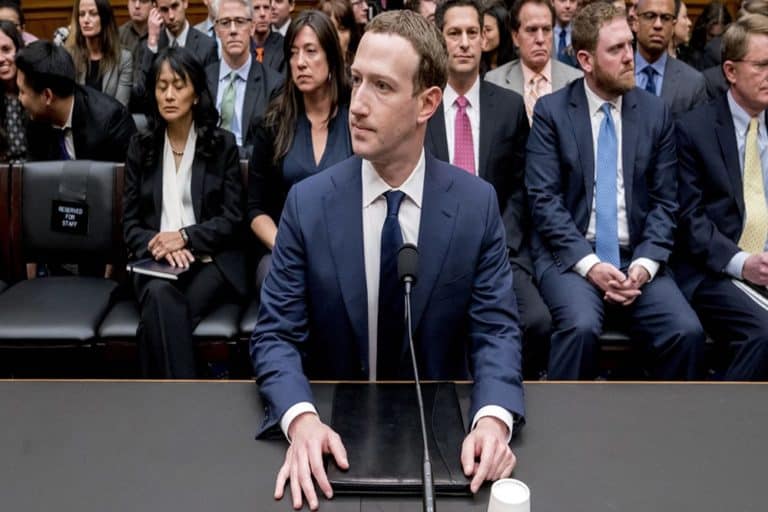 The US Senate House of Financial Services Committee has demanded that Project Libra would require the CEO of Facebook, Mark Zuckerberg, to testify before Jan 2020.

For the longest time, the Committee on Financial Services has heard testaments on Facebook’s proposed stablecoin and its potential impact on the American monetary system, its investors, and users. With concerns surrounding its nature of the business, business strategy, degree of sovereignty, and above all, its vision concerning the financial service industry, the cryptocurrency has turned out to be a lot more controversial than anticipated.

For that reason, the US House Committee is making its animosity towards the much talked about Project Libra known, even more so for the mastermind behind the ambitious project and CEO of Facebook, Mark Zuckerberg, as the committee demanded his testimony before early next year, Reuter reports on Oct 03.

Despite Facebook Inc’s Chief Operating Officer, Sheryl Sandberg, marking her readiness to testify in front of the US House Committee before Oct 29, the panel persists in Zuckerberg’s appearance before next year and demands that all other hearings will take place only after hearing his own, said an unnamed congressional source.

Meanwhile, David Marcus, who is heading Facebook’s Calibra, tried to emphasize on the point that Facebook as a company, will not have any bearing on Project Libra and that it will run independently, without much involvement from the CEO himself.

Unfortunately for him, the Congressional committee turned a blind eye to his justification by stating that Facebook’s cherished stablecoin presents us with a severe threat to the economy and national security. It is not just a question of its two billion users. Libra, when released, will have severe implications on consumers around the world, thus impacting the global economy, said the Chairperson of the House Financial Services Committee, Maxine Waters, in July.

Citing Zuckerberg’s extensive liability and the potential risks arising from his decisions, Congress is not willing to settle for anything less than testimony from the American entrepreneur and billionaire himself.

Meanwhile, Project Libra continues to receive flak from its native soil. Technology giant Apple recently declared its opposition to the project stating that currencies must ideally be in the hands of a country’s government and not governed by some private group of companies.

Moreover, the Libra consortium members, who had unreservedly pledged their support to Facebook Libra, are now having second thoughts over their endorsement following the project’s constant run-ins with the US lawmakers. More details will come to light when the technology giant meets with its governing council members later this month.