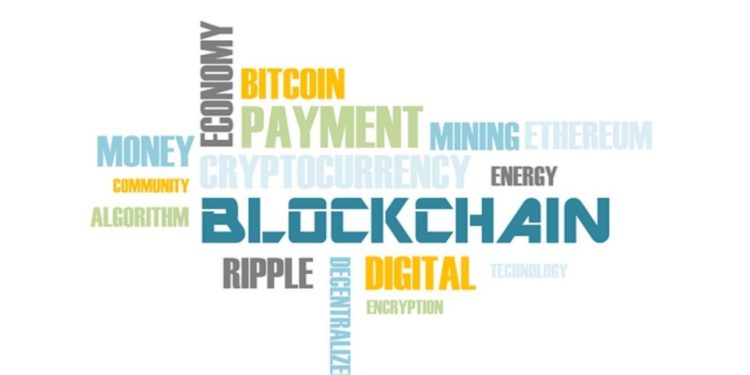 Amid the ongoing pandemic that is escalating across the globe, central banks are doing what can be classified as the toughest times of their lives.

Aside from the fact that they have to work overtime to pump cash into the economy to salvage it from the biting consequences, they have been saddled with the responsibility of eliminating bad currency notes. This fact alone should provide the bedrock for commercial houses to begin the use of digital currencies as the case of France that has planned to debut the trial version of their blockchain based digital Euro.

Only a meager part of global banks have done something, but France has gone a step further with this blockchain based digital Euro.

According to the country’s official announcement which was published on May 20, it has completed a test for its CBDC on May 14. For the trial, the country’s central bank, Banque de France used a blockchain based digital Euro development programmed by the bank’s IT team.

Since the beginning of the year, Banque de France has been trying to develop a central bank digital currency which would use the new age technology to function in the financial aspect”, the bank said. The bank says it plans to collaborate with other sectors of the country’s economy to actualize this dream with more tests on the currency coming soon.

The major aspect of the trial is to check for interbank regulations, as reviewed in the files submitted to the regulation.

Is CBDC the new gold mine?

With most nations looking to get the better out od each other on who adopts the CBDC first, China had the highest hopes after it announced that it was almost done with the digital yuan start-up.

With France’s trial of the blockchain based digital Euro already kicked off, most people might wonder if CBDC is the new gold mine.