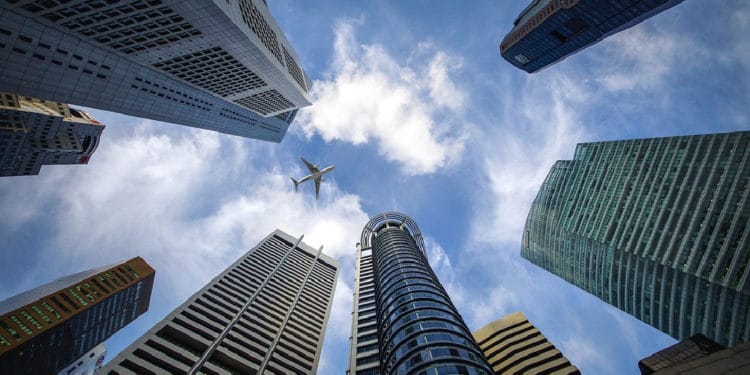 The central bank of the Netherlands, De Nederlandsche Bank (DNB), wants to become the proving ground for the digital Euro.

The bank released a 45-page report saying that it was ready to “play a leading role” in the research and the development of its own and a Europe-wide digital currency.

A digital dollar is expected to make cross border payments faster and cheaper for all European states who participate. The report stated Netherland would become a suitable testing ground for the digital Euro project.

While not being the primary target of the report, Libra was mentioned by the DNB as a potential threat to global monetary stability. The report then said that Libra was the main reason why the DNB and numerous other central banks are looking to issue their own digital currency.

The report also discussed the need for ‘digital’ currencies. The report noted that the use of physical currency such as paper money and coins, has been declining in the Netherlands. As of now, almost two-thirds of all payments are digital.

The pandemic has presented another case for digital currencies. With COVID-19 causing businesses to shut down worldwide, those businesses that remain open are avoiding physical cash. Many vendors ask clients specifically to not pay in cash.

Although the Netherlands has entered the race for a CBDC, it is not the sole nor the first nation to explore a central bank digital currency. The first nation to announce its CBDC is China and has already conducted several pilots for its project. The central bank of China released a statement on April 4, saying that the nation will continue its CBDC development which remains a top priority of the bank/