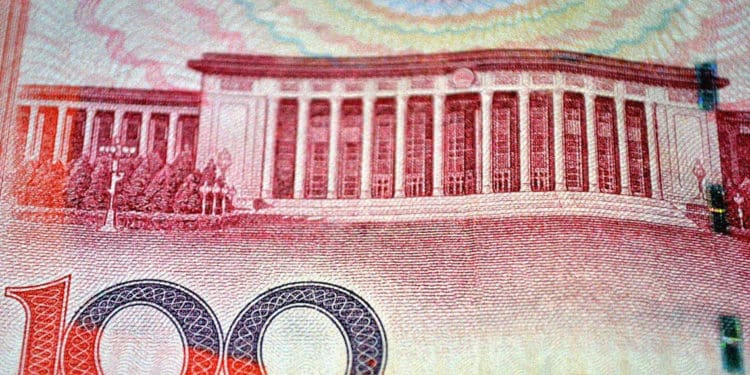 The official digital currency is also being dubbed the Digital Currency Electronic Payment System. This new system would be different from using an online bank or debit card, and it would not require any links to paper currency for working, and it would be operated from a central bank rather than multiple banks.

Digital Yuan and the currency war

Once the Digital Yuan is launched, the user would be enabled to download an electronic wallet that will be linked with a bank card.

The money would then be taken from the bank account linked and would be converted into digital cash. However, there is also an option of not linking any bank account at all. The whole operation would be carried out by the People’s Bank of China, the Chinese central bank.

Currently, the trials for the digital currency are being conducted in four cities of China; however, Bloomberg reported that a much wider, possibly an entire rollout penned for the 2022 Beijing Winter Olympics.

The Digital Finance Research Centre of Perking University’s senior researcher, Xu Yuan, stated that the digital currency of China might be one of the two defining events of the year 2020, along with the prevailing pandemic.

He furthermore stated that this new system is expected to make things easier for the People’s Bank of China while tracing the cash flows and the credit data. However, if it would be any different from tracking carried out on the traditional online banks is still not clear.

Then comes the question of whether China is raging currency war with the advent of the Digital Yuan, and the simple answer is No. In the post-pandemic world, Digital Yuan seems to be the ultimate reality of the world around us, and China is not the first country to adapt to the change.

As a matter of fact, South Korea and the European central banks are already in the process of bringing central bank digital currency. However, it seems the operation is also catching political flair owing to the economic war between the United States and China.