Why is Bitcoin price dropping after $10000 run? 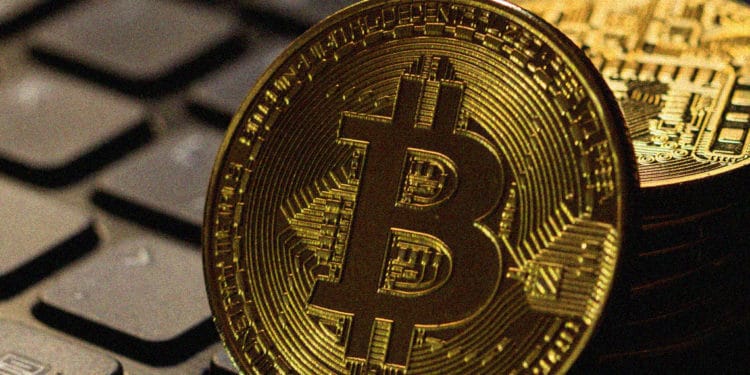 The king of cryptocurrency Bitcoin BTC enjoyed a gold rush that took Bitcoin price above the $10000 psychological barrier.

The king enjoyed the cryptocurrency perk for the most part of the 2nd of June in what is believed to be a bullish run triggered by a Frenzy of Bitcoin buying rush. 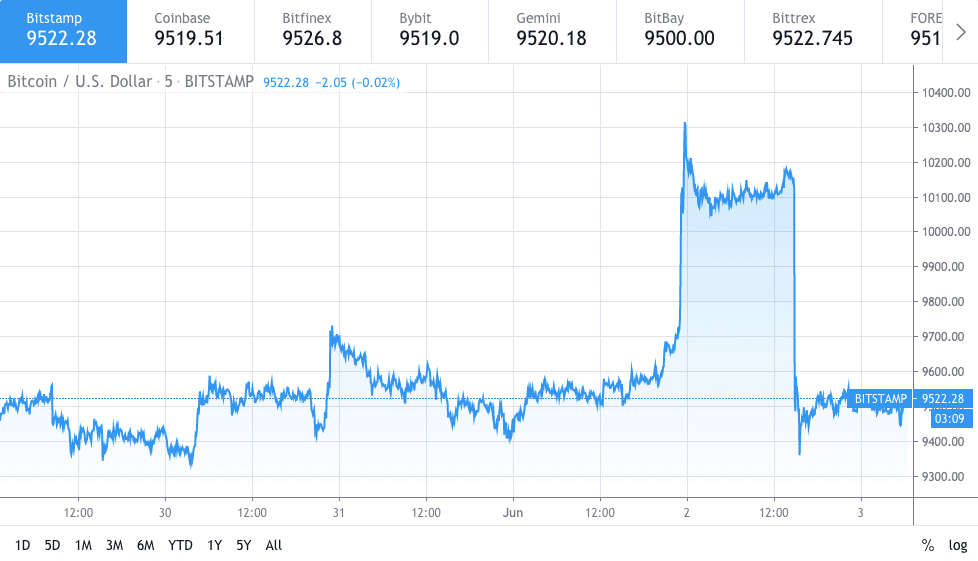 The flash rise came with the Donald Trump statement on the worsening situation in the United States that forced the President to caution a military action over the disruptive protest after George Floyd Police murder.

Mayors and governors must establish an overwhelming law-enforcement presence until the violence has been quelled. If a city or state refuses to take the actions that are necessary to defend the life and property of their residents, then I will deploy the United States military and quickly solve the problem for them.

The flash rise in the situation was believed to be a frenzy buying run that catapulted the price onto a new level of integration into the financial system. The statement came at a time when the pandemic has instilled economic fear across the globe, and Americans are no exception.

Why is Bitcoin price dropping?

On the 2nd of June, the Bitcoin price trend sentiment displayed a good bump on the crypto fear and greed index, followed by a good build-up in the previous few days. 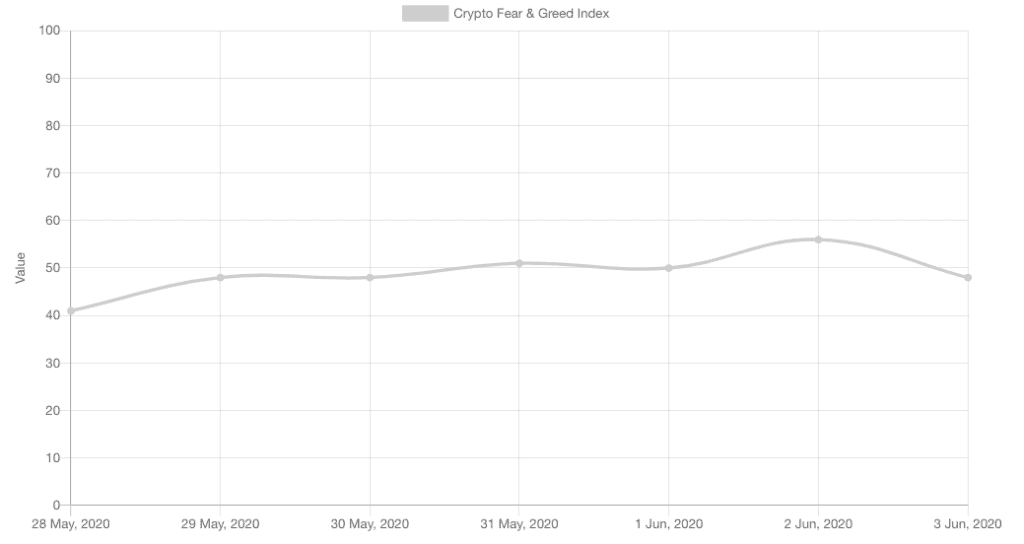 The bump took the cryptocurrency sphere out of the fear and neutral stance and into the greed index as the price moved above the $10,000 mark. Since the market swell-up, the situation in the United States of America is now under control.

While on the other hand, there are no major triggers found on the global economic map taking the market out of the swell and back to the original size.