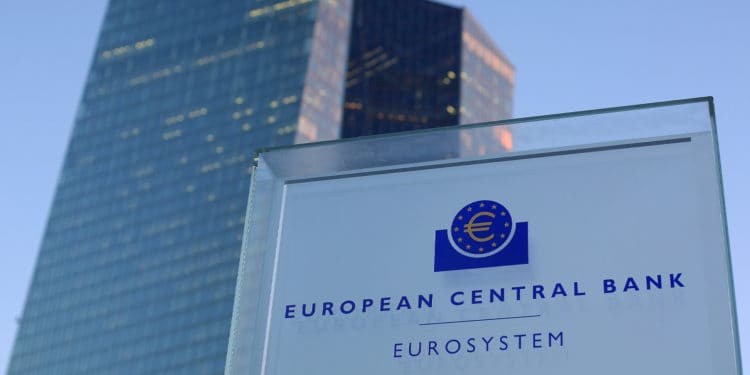 One of the top executives at the European Central Bank has discussed the adoption of the digital currency made by the bank by majority of the population. Yves Mersch, an executive stated that the bank is looking for ways to help the further adoption of CBDC at a faster pace. The high ranking official gave the key speech at the Consensus 2020 virtual event that talks majorly about cryptocurrencies stating that the bank was looking for ways to implement the adoption of the currency.

With many nations around the globe looking to adopt the CBDC, China has moved a step further to announce that they are going to start issuing digital currencies in the latter part of this year.

The official of the European Bank while giving the speech at the virtual event stated that even though he knows that there are different kinds of CBDC, the bank is looking to implement a retail digital currency. He further said that he knows that the wholesale CBDC would limit the number of people that would adopt the currency with most financial institutions not been able to enjoy its benefits.

Blockchain company, R3, submitted a report that stated that most banks around the globe are looking to implement the wholesale CBDC with Mersch saying that a wholesale CBDC will hurt the global financial system.

The People’s Bank of China is currently testing the DC/ EP, the bank’s digital currency across four cities in the country. The bank has been working on the currency for a long time with a view of issuing it in the nearest future. McDonald’s and Starbucks are two out of the few firms that are helping the country test the currency.

Russia has no hope for launching a CBDV currency in the nearest future after president Vladimir Putin stated that the country would not consider the currency because it is impossible to control. With the European Central Bank planning to roll out the CBDC in the nearest future, the executive hopes it happens soon enough.