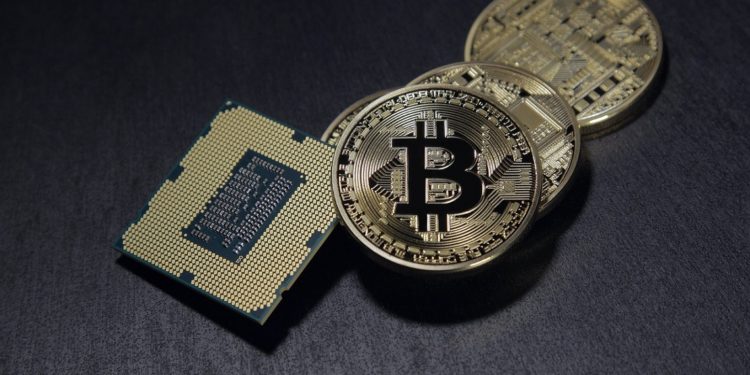 Can Bitcoin market growth touch $10 Trillion mark? Despite the recent financial turmoil, Bitcoin has emerged as the decade’s best-performing asset. Consider the facts – a cryptocurrency that begins its journey at $0.001 is now valued at around $7,000. Not many assets can boast of delivering such stratospheric returns to their investors.

My April Global Macro Investor was one of the most important I have ever written. It provides a framework that I have been building for many years and helps give you ideas of how to navigate what is going on. I've made it free for anyone. I hope it helps.https://t.co/ZituwplWIb

Crypto skeptics would argue that such ludicrous returns are not eternal and that BTC would soon become stagnant. However, there are numerous reasons that point towards a higher run for Bitcoin price. And that’s exactly what a former Goldman Sachs executive, Raoul Pal, believes is going to happen. He believes that BTC price can jump 5000 percent higher from current levels.

How Bitcoin market growth can swell to $10 Trillion

Raoul Pal envisions a $10 Trillion Bitcoin market growth based on factual information. He is one of the few perpetual Bitcoin bulls on Wall Street and has repeatedly made similar statements.

The April edition of Global Macro Investor features a research note from Raoul Pal, where he seems more bullish than ever on Bitcoin. The note mentions how BTC has outperformed every other asset in the last decade and is set to hit new highs in the upcoming two years.

He didn’t pinpoint the exact future price of the cryptocurrency but stated a range between $100,000 to $1 million. This price range subsequently puts the Bitcoin market growth at anywhere between $2 Trillion and $20 Trillion. He goes on to add that the price charts are priming up for a monumental breakout and that BTC is ready to touch the $100,000 mark in the next two years. He further adds that even a $1 Million mark cannot be ruled out either.

Bitcoin has a lot going for it

Pal has his reasons to back such outrageous claims. He believes that the conventional monetary system has failed the average citizen. The present financial architecture is inept. On the other hand, BTC is a trusted, secure, transparent, and decentralized system with a digital value storehouse.

Interestingly, Pal earlier predicted that BTC would touch $20,000 in the next 12 to 18 months. Now, he has revived his estimates much higher due to the unpredictable global macroeconomic situation. Other assets are overvalued in his eyes and will soon correct to more realistic levels.