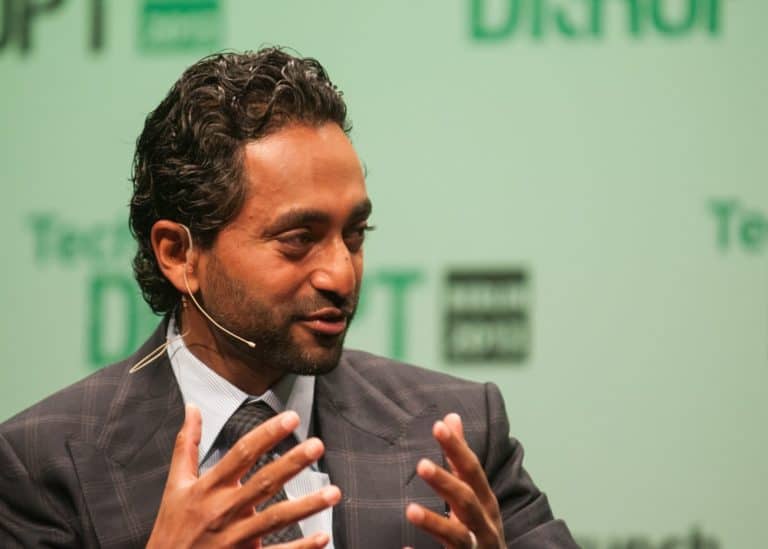 Billionaire investor and successful venture capitalist Chamath Palihapitiya said during a recent episode of The Pomp Podcast, hosted by Anthony Pompliano, that if there was ever a time for Bitcoin to prove its worth, it is now. 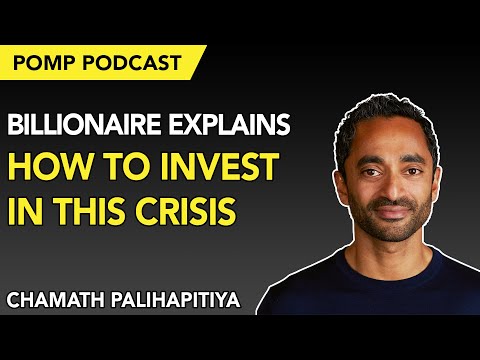 Chamath Palihapitiya, who is also the CEO of the US-based venture capital firm, Social Capital and Chairman of the world’s first commercial spaceflight company, Virgin Galactic, and owner of the American basketball team Golden State Warriors, is a hugely successful billionaire investor for a reason.

During an interview with CNBC Squawk Box in February, Palihapitiya proposed that everyone should consider investing in Bitcoin as it is one of the very few assets that can prove to be a hedge against uncertain times, such as today. As the world continues with its uphill struggle to defeat the coronavirus outbreak, Palihapitiya believes that it is time for Bitcoin to emerge as the flight to safety.

It is time Bitcoin proves its mettle, billionaire investor Palihapitiya

According to Palihapitiya, Bitcoin is still too speculative to be called a reliable investment asset; however, it can only prove its worth and emerge as a safe haven in situations like these when the economies are flailing, and the fiat money is taking a beating.

While talking about the general state of the economy, the growing influence of the US dollar and potential currencies replace its monopoly over the market, Palihapitiya believes that it is too early for Bitcoin to take that position, further indicating that its extreme volatility is the concern. After all, the Bitcoin price did witness its yearly low in March second week when the global markets crashed only to gain six hundred US dollars ($600) within twenty-four hours yesterday.

Palihapitiya explains that the existing currency markets run on reasonably low degree of volatility and encourages active involvement from market participants as they can predict their business outcomes reasonably accurately. This is what makes currency markets more critical than the debts, he added.

In the case of Bitcoin, Palihapitiya says that because of its extreme volatility, it is restricted to day-time traders and speculators who don’t really know how to use it to full potential. If Bitcoin is to emerge as a more reliable and stable form of asset, it has to detach itself from these speculators and day traders and protect the interests of long-time holders. Only then will the collapse of the traditional financial infrastructure will become more likely, he explained.

Commenting on how, according to Palihapitiya, will the global monetary framework look like in the time to come, the billionaire investor said that over a span of ten or more years, Bitcoin would have the time to build a quasi-gold standard, he added.

Except that instead of owning actual gold that is primarily controlled by the central banks, it will emerge to be an instrument whose value is determined by people like us and owned by all of us. That’s why, it’s either in zeroes or in millions, Palihapitiya concluded.