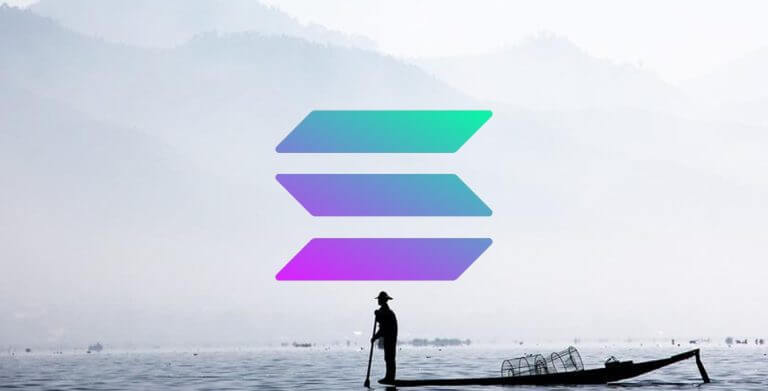 The latest Solana price analysis is predicting a bullish trend for the day as the price has been advancing smoothly since the start of today’s trading session. Although during the last few days, the bears were in command and caused some damage to the price, and the price trend line turned downwards. But today, bulls have made a comeback, the progress has been slow, but the bulls have managed to bring the price above the $41 point. An upward trend has been thus dominating the market for today.

SOL/USD 1-day price chart: SOL on the way to recovery

The bulls have been at the upper position according to the 1-day Solana price analysis. The bullish momentum has been able to rescue the price and allow its recovery up to the $41.44 level. This is a great sign for the buyers as the price was going down earlier. Today’s price action has at least provided some cushion to the price in the current situation. However, the coin is still at a loss of 3.99 percent over the last 24 hours as the recovery is not enough for the coin to rise above $42.7.

The price is trading just above the moving average (MA) level, which is at $41.22. A cross-over between SMA 20 and SMA 50 curve was reported in the previous weeks as well, which was a bullish indication, and the SMA 20 is still trading above the SMA 50 curve. As the volatility is high, the upper Bollinger bands value is now $44.9 representing the resistance, and the lower Bollinger band value is $32 representing the support. At the same time, the Relative Strength Index (RSI) score has also improved up to index 55 today after the buying momentum resumed.

The bullish momentum has been on the rise again, as can be confirmed from the 4-hour Solana price analysis. The price has been able to reach the $41.4 height in the last four hours, which is a huge accomplishment for the bulls. That is because cryptocurrency has been tackled with great loss in the past few days. But now, the chances of progression are increasing as the price has reached near the moving average level, i.e., $41.7 as well.

The recent recovery has been quite encouraging for the buyers after a continual series of defeats. Moving on, the Bollinger bands Indicator is showing a change in values as well as now the upper band is at $45.5, and the lower band is at $39.2, but the worrisome sign is the signs of downwards breakout of the Bollinger bands, which means the future trend may be bearish. The RSI curve has also improved to index 47 due to constant buying since yesterday.

The Solana price analysis shows bulls have been able to take advantage of the present situation as the price has been uplifted to the $41.4 level in the last 12 hours. The overall trend since the past week has been going in favor of the bears, but today the trend has changed. The price underwent considerable improvement in the last four hours as well, which is yet another encouraging sign.