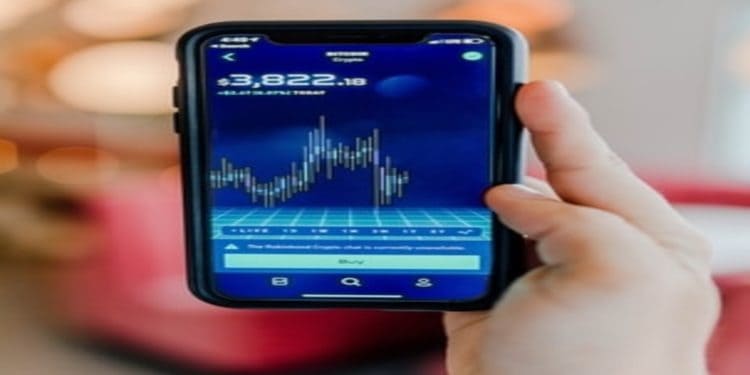 As the cryptocurrency world came crashing down this week, Cardano‘s (ADA) price was miraculously setting an all-time high on the 5-day chart at $2.5. However, the stay at the top was short-lived before the coin underwent massive selling pressure and fell to $1.8.  Cardano sits at number 5 among the top ten cryptocurrencies by market capitalization (Coinmarketcap) with a capitalization of $31 Billion.  The altcoin still holds a lot of optimism in anticipation of launching smart contracts in August 2021. Pundits believe it would be a great contender for Tesla’s next accepted payment coin. ADA started 2021 at $0.41 and is now trading around $1.5 and $2.5. In the future, we can expect Cardano to compete with giant coins such as Bitcoin and Ethereum, given the blockchain‘s use cases and scalability. Well, let’s look at the price movement of Cardano (ADA) and see what the technicals have in store.

Cardano (ADA) was unable to beat resistance above the ATH that was set slightly above at $2.75 and the 1.618 Fibonacci extension level. Despite the bears managing to pull the price towards oversold conditions on 16th May, the Relative Strength Index (RSI) is adjusting towards the overbought region and the bulls might take charge anytime. This also proves that there are more chances of beating further resistances and setting new targets before hitting optimum.

Cardano price movement in the past 24-hours

The technicals are not indicating any good on the 24-hour chart. Cardano (ADA) is already trending on a descending channel around the $1.66 price zone, which also seems to be the support; as the price is retreating upwards from this point. The current price at the time of writing is $1.73, with the next resistance level based at $2.00 and the 50% Fibonacci extension level. ADA bulls are hoping to conquer this price level and retest the current all-time high, or proceed to target a new ATH above $2.6 and $2.70.

On the daily chart, the coin hit a 24-hour high of $2.02 in the early morning hours before facing a downside that saw its bottom at a daily low of $1.66.  The bulls are afraid the downward pressure might overpower buying pressure and have the coin hover around the $1.00 psychological support.

The 1-hour chart is also implying a descending channel and an attempt to create support at the $1.65 level. The chart is marking sharp edges indicating sharp short-term surges and declines. This also reveals an accumulation region with a price resistance occurring around the 100-hourly MA at $1.73

Cardano has many plans ahead including the smart contracts launch in August as well as a partnership with the Ethiopian government to provide blockchain services. Pundits had earlier said Cardano (ADA) was greatly undervalued. Coinpedia for instance predicts the cryptocurrency could hit $10 by the end of the year.  With such predictions and optimist sentiments, Cardano is likely to break bars and set new highs in the coming months.