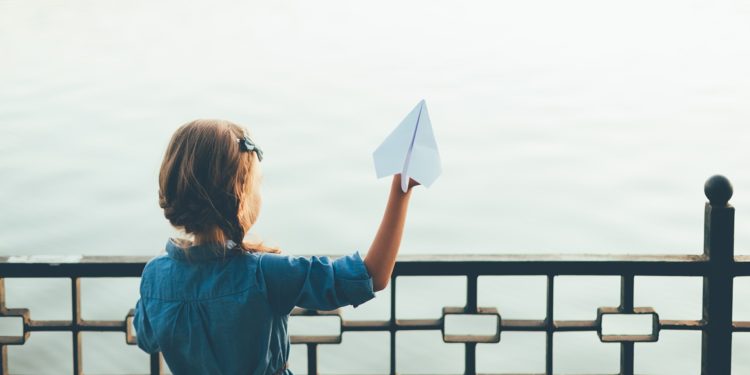 Chinese multinational conglomerate and tech behemoth Tencent has rolled out a blockchain accelerator program called the Tencent Industrial Accelerator, which is open for public participation, according to the company’s official website.

While China is moving ahead full throttle on its mission to build a robust nationwide blockchain network, which is expected to reinstate its position as the undisputed world leader in blockchain innovation and development, it appears it has put the tech giant Tencent on the driver’s seat.

Preparations at Tencent, in the meanwhile, are at full swing as the corporate giant is determined to make this project a success. From powering China’s blockchain consortium to successfully launching blockchain invoicing projects last year, the year 2019 has been all about the blockchain for this internet service provider, and it seems 2020 will be no different.

With the launch of the blockchain accelerator program, Tencent now hopes to offer financial guidance and generic advice to around 30 blockchain-based companies from China. Interested and eligible parties are requested to complete the enrollment process on the company’s website on or before 6th June 2020.

Although the initiative is open to both startups as well as well-established firms that are looking to make a name for themselves in the field of blockchain, the requirement states they need to complete at least one successful round of funding before applying.

What it has to offer

The firms that get selected for the blockchain accelerator program will be entitled to receive some lucrative benefits, starting with four coaching sessions every year, a chance to explore and study the blockchain industry overseas, and an opportunity to network with some of the influential industry players.

What’s more exciting is that Tencent will offer the lucky winners one year or free and unlimited access to its BaaS platform, which provides companies with tools and infrastructure for easy integration of blockchain into their systems, a revolutionary service that otherwise costs $141,000 per person.

Yes, Tencent, along with other renowned industry biggies like Huawei and Alibaba, is going ahead full speed with leveraging blockchain technology and help China emerge as the next global technology and innovation leader. Albeit it’s a bumpy road ahead, but with its impressive progress with soon-to-be-launched digital yuan and blockchain developments, the dream may not be too far off.