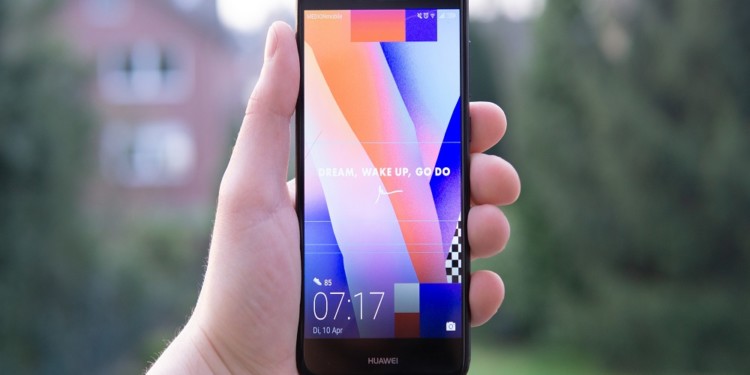 Huawei, a leader in the telecommunications and smartphone industry, has created a blockchain-based directory, which will be used by the Chinese government.

This is just one example of the rising implementation of blockchain technology in the country.

The goal behind this blockchain-based directory is to speed up documentation filing and storing processes.

Up to now, there are about 44,000 files stored and operating on the platform. Additionally, there more than 8,000 different permission cases recorded in the directory. This is a blockchain-based directory of colossal magnitude, and what is even more important is that the Chinese government uses it.

To justify the efforts and work put in the platform, the director of the project from Huawei’s side, Zhang Xiaojun, explained that not all projects that the company takes up are solely focused on profit.

According to him, the main idea behind the creation of this directory was to help make the governments’ work easier and faster.

Huawei steps up the blockchain work in China

As one of the global leaders in technological development, Huawei has been placing a focus on blockchain projects, and especially in China.

Rumors are circulating that Huawei is currently talking with the People’s Bank of China about the establishment of the bank’s own cryptocurrency.

These projects show Huawei’s interest in blockchain-based technology and prove that the company will be one of the leading developers in the field, predominantly for the Chinese market.

This is a good indicator of the future of blockchain development in China, as Huawei is one of the largest enterprise partners the government could ask for.