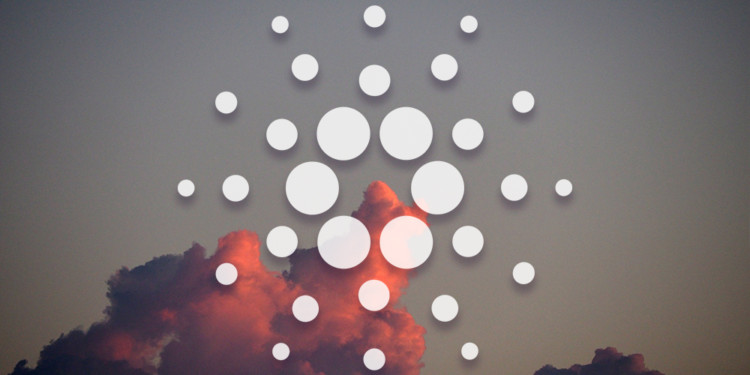 Cardano ADA price was unable to break resistance beyond the $0.0460 mark. Instead, it is increasingly declining against the US Dollar.

From being declared the third-best performing altcoin, to getting weakened as the bears of the 18th rushed in, Cardano has been observed to fall even lower down the wayward and volatile market price route.

As depicted by the graph above, the coin fell over the same support zone twice in one day at the $0.041 level to rise to the same level of $0.0418. These occurrences were not too far apart in their intervals, with one occurring around 11:50 GMT and the other around 12:55 GMT. The coin is consolidating at even lower price values than the day before reaching new lows at the support, as mentioned above. The highest amount for the day was reached incredibly early in the day’s progression at 02:52 GMT with a price of $0.043. Since then, the price has majorly hovered below $0.0425.

As the full-featured graph above showcases, the price moved below the moving averages. Opening at $0.04332, the price later closed at $0.04188. This shows a net decrease of -3.32 percent over the course of the 19th of November.

The Relative Strength Index (RSI), the momentum, and the Price Volume Trend (PVT) followed a steep downward-sloping gradient with each closing at 51.2, -0.0002 and -104.329K respectively.