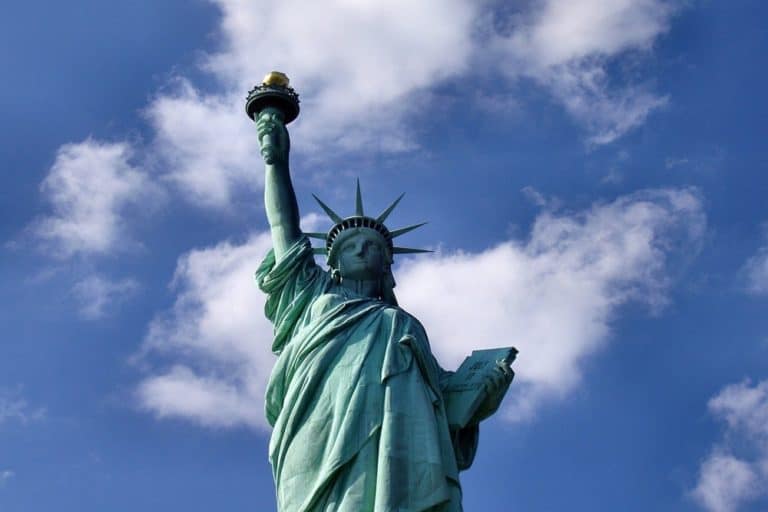 In July, the financial services giant had declared that the firm is seeking ways to gain a license to operate its digital assets services in New York state. Since then, the crypto enthusiasts have placed in the same league of industry leaders such as Coinbase and Paxos. And while the announcement was well-received by investors around the world, some analysts believed that earning permission from New York regulators will not be plain sailing.

However, all’s well that ends well. On 19th November 2019, the DFS announced in an official press release that the Boston-based firm would be permitted to roll out digital currency custody and execution platform services. This implies that Fidelity can now bring in professional investors and individuals to store, sell, buy, or transfer Bitcoin to New York residents.

To date, New York has enabled twenty-three top industry leaders with a license to operate in the state. FDAS becomes the twenty-fourth company on the list. Earlier this year, the regulators also saw potential in Intercontinental Exchange, leading cryptocurrency exchange, and its Bitcoin futures services platform, Bakkt, and granted them the license to serve the New Yorkers.

Linda Lacewell, Superintendent of Financial Services, elaborated on the recent development. New York is the epicenter of financial activities in the world. The approval is evidence that innovation and consumer protection can go hand in hand without friction. Besides regulatory supervision, DFS will continue to cultivate an environment for technological developments, further instilling consumer trust in our markets, Lacewell commented.

Meanwhile, the firm with three trillion US dollars ($2.8 trillion) under asset management always keenly interested in bringing the business of its digital assets to Wall Street, a place where other regulated companies fear taking the plunge.

Michael O’Reilly, COO of Fidelity Digital Assets, could not contain his excitement over the phenomenal achievement. The trade and custody services go a long way in boosting the acceptance rate of digital assets. The trust that DFS has bestowed on us will ensure that Fidelity will always look up to DFS in building a credible and secure platform for institutions and other market participants. I am confident that Fidelity, along with its affiliation to DFS, will play a crucial role in developing the entire ecosystem, O’Reilly asserted.