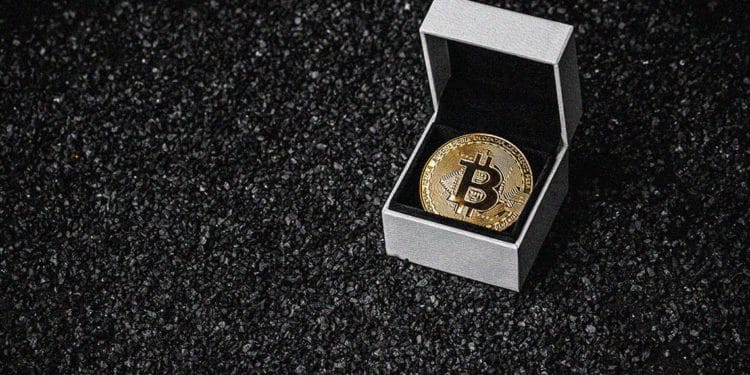 The Bitcoin price line showed a constant uptrend on the 29th of April as the cryptocurrency market goes green. The bullish momentum caused the coin to gain a grand in USD on its price over the course of 24 hours. Jay Shree is a TradingView analyst who is expecting a breakout by BTC from its ongoing parallel channel. 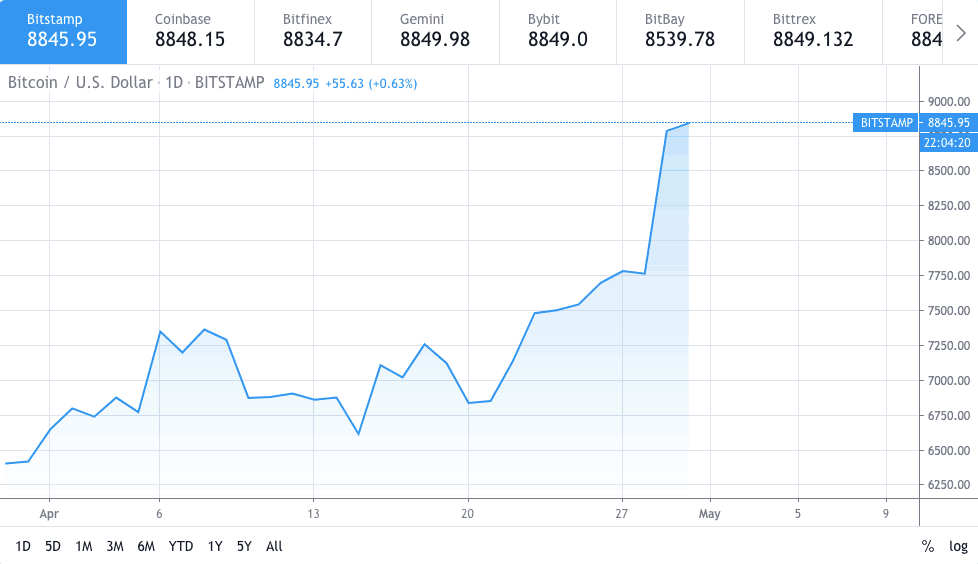 Bitcoin price stood below the $7800 level before entering the trade for the 29th of April. The cryptocurrency was placed in its ongoing upward parallel channel. After 03:00 GMT, the cryptocurrency started climbing up on its daily chart, while it crossed the $8800 mark near 17:35 GMT and met a day’s high of $8870.88 US Dollars. BTC closed the day’s trade at $8772.61 US Dollars, while at the time of writing, it traded at $8852.32 US Dollars.

Bitcoin price headed for another breakout?

The crypto analyst highlighted three breakout patterns for BTC since September 2019. The analyst suggests that they expect another breakout out of the ongoing upward parallel channel for the cryptocurrency.

The idea appears to be in play as the cryptocurrency made a sudden rise across the $8800 level on the 29th of April. Bitcoin appears to have met the upper boundary of the ascending parallel channel that it was situated in, since the 12th of March this year.