Digital yuan could be tested by McDonald’s, Starbucks and Subway 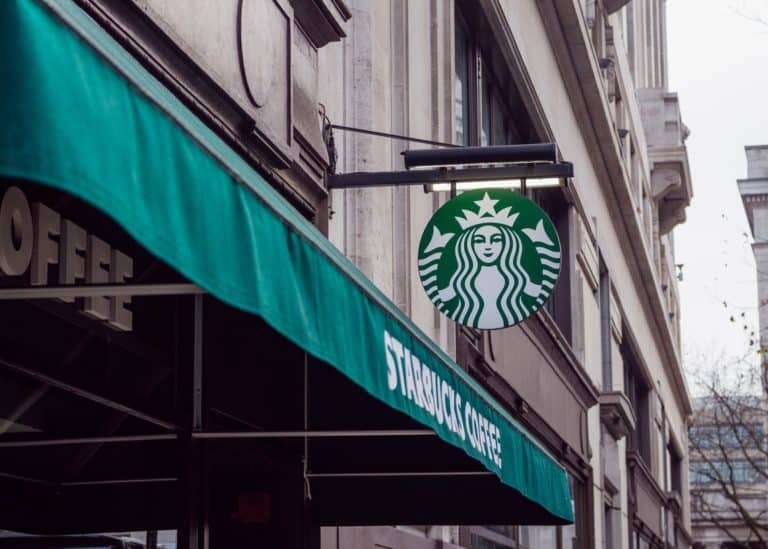 Rumors have it that there is an upcoming real–world test of the proposed China’s digital yuan. According to a local Chinese publication called Interchain Pulse, a promotion conference took place on April 22 in the city of Xiong’an, which is situated close to China’s capital of Beijing. Among the participants in the piloting phase include McDonald’s, Starbucks and Subway.

Among the participants in the conference included Chinese government agencies, cryptocurrency experts, and the dealers taking part in the impending digital yuan piloting phase. The scheme is part of the Xiong’an Smart City project, which commenced back on September 25 last year as an association between establishments, tertiary educational institutions, research firms, and tech firms. Members of the board include firms such as Huawei, Baidu,  Tencent,  Alibaba Group among others.

It is anticipated that about 19 restaurants and retail stores will be involved during the testing stage of China’s state issued digital currency in the  city of Xiong’an. Among the contributors, it is believed that Starbucks, McDonald’s, Subway, and JD Supermarkets will be engaged in the process.

In recent times, the cities of Shenzhen, Suzhou, Chengdu, and Xiong’An commenced the try–out stage of China’s CBDC. The resolve to include the restaurants mentioned above was reached after the meeting between the Reformation and Development Commission and the reform and development bureau of the Xiong’an New Area management committee.

Moreover, major bank outlets in Xiong’an will also play a role in the try out stage of the digital yuan. The banks  include  the Bank of China,  the China Construction Bank, the Industrial and Commercial Bank of China plus the Agricultural Bank of China . The mentioned banks will particularly be examining the wallet application for the CBDC.

The latest news is a confirmation of the rumors surfacing that China’s CBDC will undergo testing in Xiong’an. Previous reports suggest that only four cities were hand–picked to play a part  in the try–out of the cryptocurrency. These four cities include Shenzhen, Chengdu, Suzhou, and Xiong’an.

Leaked information claims regarding the Suzhou project reveal that the try–out will be of divergent ilk in Xiong’an city. China’s CBDC will be utilized to settle transport endowments, without further transparency on how the money will be expended.